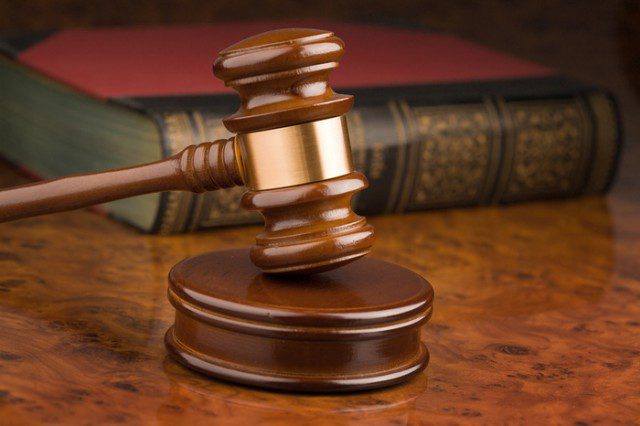 On 17 April 2014 the French Competition Authority (“AdlC”) published a press release and a market test notice illustrating the measures that Nespresso proposed to lift barriers to entry for other coffee capsule makers in France.

Following a complaint by two makers of coffee capsules the AdlC investigated certain exclusionary practices by Nespresso, consisting in particular of linking the purchase of Nespresso brand capsules to that of Nespresso-brand coffee machines, allegedly in breach of the antitrust rules on abuse of dominance.

Nespresso has now proposed a number of commitments in order to close the investigation.

Based on a preliminary assessment, the AdlC considers that Nespresso may hold a dominant position in two complementary, yet distinct, markets, notably the market for single portion coffee machines and the market for coffee capsules compatible with Nespresso machines, where Nespresso’s market shares are 73% and 85% respectively.

Accordingly, the AdlC reached the preliminary conclusion that Nespresso may have abused its dominant position by linking the purchase of its capsules to that of its coffee machines, with no objective justification, thereby excluding manufacturers of competing capsules, notably engaging in the following practices to incentivize consumers to only use Nespresso-branded capsules:

To address the competition concerns identified by the AdlC, Nespresso proposed the following commitments:

Consumers and competitors have until May 19 to react to Nespresso’s proposed commitments. If the AdlC finds that the remedies, which will apply only in France, are appropriate to open up the coffee capsule market, the investigation will be closed without a finding of infringement, and the commitments would remain in force for a period of seven years