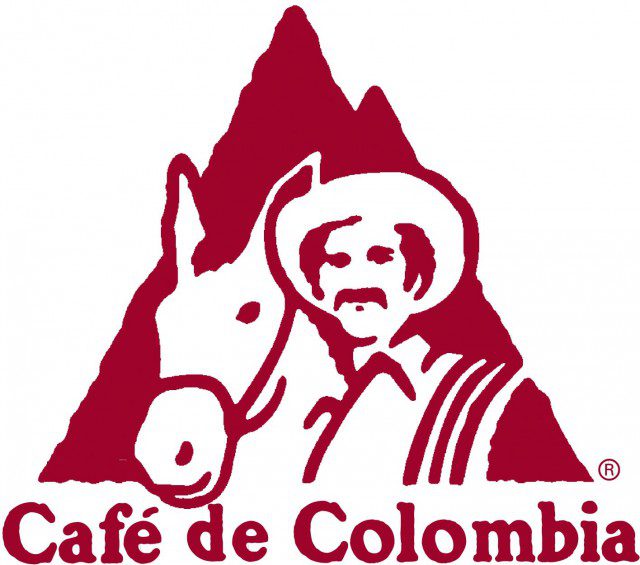 BOGOTA – Ric Rhinehart – Executive Director of the Specialty Coffee Association of America (SCAA) –, Ramón González –Director of the Tequila Regulatory Council A.C and President of Origin International–, and Takashi Wasa –Vice President of Coca-Cola Japan– were guest speakers on the second day of the LXXX National Congress of Coffee Growers.

The three international experts agreed that quality, differentiation and added value are key competitiveness elements of the Colombian coffee industry.

The delegates from Colombia’s coffee growing regions, who are discussing their 2015-2020 strategic plan, had first-hand access to predictions on the American and Japanese demand for high-quality coffee and to how sophisticated producer organizations and companies are using quality reputation and standards as competitive factors.

Rhinehart discussed the market perspectives of quality coffee in both traditional and international markets. He noted that several analysts are unaware of what is taking place in mature markets, where out-of-home consumption and mono-doses are transforming the industry and fostering interest for high quality coffees in allegedly “mature” markets.

Similarly, he highlighted the increasing importance and opportunities offered by the new generation of consumers, known as “millennials”. Not only do these young consumers demand higher quality, but they also demand more detailed information concerning the product they consume.

Rhinehart stressed that Colombia’s coffee institutionalism is sought-after in other coffee producing countries. According to the expert, the work of the FNC in terms of productive reconversion is another example of how it is possible to compete with articulated actions that other producing countries cannot easily replicate.

Ramón González highlighted the fact that in the world of denomination of origins, it is crucial to meet quality standards in order to gain reputation, trust and credibility.

“Tequila demonstrated that defining origin and quality standards was crucial in building a viable industry that generates value and economic feasibility,” argued González.

“This was the case for Tequila and for other products from 350 organizations, from 40 countries, represented by OrigIn. They all work with quality standards as the basis of their competitiveness and sustainability.”

Gonzalez added that quality and traceability standards are also crucial in assuring that Denominations of Origin do not become generic descriptors that provide no value to consumers and producers. It shields the industry from abuses coming from traders and offenders.

The Mexican expert also acknowledged that the FNC is seen as an international benchmark in the world of denominations of origin.

“I’ve been able to witness the FNC’s professionalism, dedication and scientific and innovation capacity. This organization and its positioning of Colombian coffee provide a priceless competitiveness asset which you should preserve, protect and strengthen.”

According to Takashi Wasa, “The positioning of the Georgia Emerald Mountain® brand began by framing quality as a differentiation element. Building on that initial positioning we were able to win the hearts of more consumers and generate benefits throughout the chain, beginning with the producer.”

Campaigns that celebrate the tradition and quality of products that use Colombian coffee recognize that Colombia is one of the most prestigious and sought after origins worldwide. In addition, such campaigns generate awareness regarding quality and differentiation.

In 2013 Japan was the fourth largest coffee importer worldwide after the United States, Germany and Italy, totaling 8 million coffee bags. Japan is currently the second largest buyer of Colombian coffee, with an average of 1.1 million annual coffee bags imported in previous years.