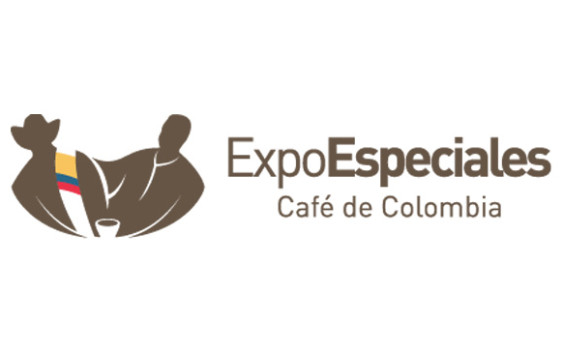 BOGOTA, Colombia – The most important specialty coffee fair in Colombia, Latin America and the Caribbean, concluded last weekend in Corferias, establishing itself once again as the number one platform for the Colombian coffee industry.

Some of the topics discussed by the 300+ women representatives from 30 countries at the IV International Women in Coffee Alliance included the following: the challenges and opportunities for the coffee produced and sold by women in Asian, European and American markets; views on the global industry; the impact of the coffee produced by women in the development of their communities; and the role of women in the coffee value chain.

Another issue that brought together experts from different countries is the fact that gender equality, beyond the traditional discourse, is key to the very sustainability of the coffee growing sector.

At the same time, the fair served as an interesting trade show, which allowed the 120 exhibitors in attendance to take advantage of important business leads; from branding, through the sale of equipment and supplies, to the acquisition of big and interesting business opportunities in Colombia and abroad.

Also, the Colombia´s coffee consumption promotion program ‘Toma Café’ informed the members of the coffee value chain about trends and developments in beverage consumption in the country and the world.

In the V National Tasters Championship, 111 tasters including coffee growers, exporters, instructors from the National Service of Learning (SENA), FNC Coffee Grower Committees and producer associations participated (37% more than the 81 participants in 2014).

Manuel Peña, from Popayan, the capital of Cauca, is the new National Cupping Champion. It is also worth noting that Daniel Enrique Morales from Bogota and Evelio Audidas from Nariño came in second and third place, respectively.

On the other hand, thanks to his skill and creativity in his preparations and his extensive knowledge about coffee, Mauricio Romero was chosen as the new Colombian ‘Barista’ Champion.

Representing Azahar Coffee, Romero came in first place with his preparations (four espressos, four cappuccinos and four signature drinks created with cocoa and honey), that convinced the judges that he was the winner of X Colombian Baristas’ Championship. 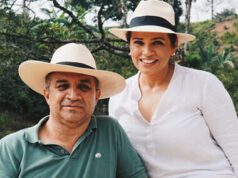 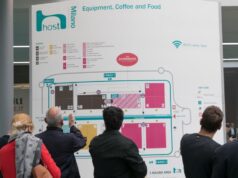 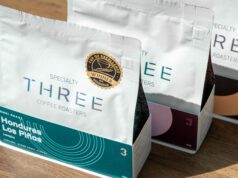