EVENTS – Uganda is ready to Host the African Coffee Symposium 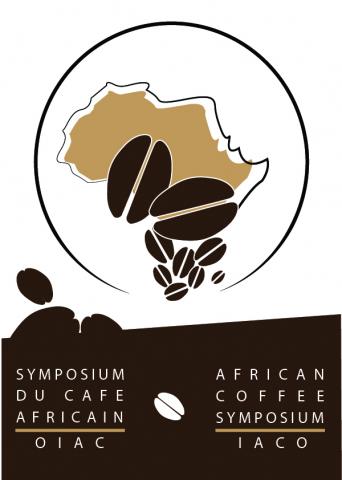 Ugandan Prime Minister Amama Mbabazi has said Government is ready to host the 2nd African Coffee Symposium and the 54th General Assembly of Inter-African Coffee Organisation (IACO) due in November this year, saying it will be an opportunity for the country to explore the available opportunities in the Coffee sector.

Mbabazi said Uganda is the biggest exporter of coffee in Africa but the country has the potential to favorably compete with Vietnam which is produces more coffee than the whole of Africa.

The Premier made the remarks on Thursday while meeting the Secretary General of Inter-African Coffee Organisation, Frederick Kawuwa who called on him at his office in Kampala.

The African Coffee body is organising the Kampala conference which is expected to bring together Ministers of Agriculture from the 25 coffee growing countries in Africa to discuss ways of revamping coffee production in Africa.

The Inter- African Coffee Organisation Secretary General said Coffee can significantly contribute to the economic transformation of the African Economy, adding that the proposal to give coffee, special attention at the African Union should be considered at the forthcoming AU heads of state summit.

The meeting was also attended by the Minister of State for Agriculture, Prof. Zerubabel Nyiira who urged Uganda coffee development authority to focus of promoting best practices of coffee growing.