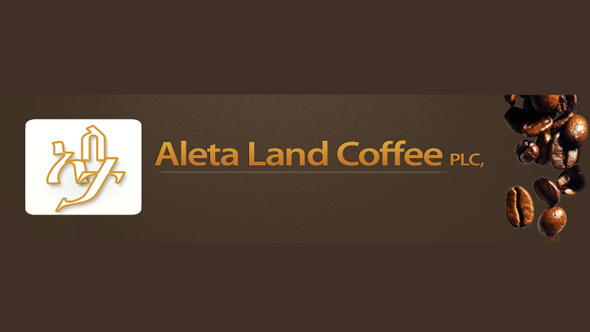 Aleta Land Coffee, an Ethiopian coffee export company, announced that it would a open trans-border coffee shop in Asia starting next year.

It was made public last Saturday in Hawassa, regional capital of the Southern Nation Nationalities Peoples Regional State (SNNPR).

Celebrating the 10th anniversary and inauguration of three factories in the town, Habetamu Silla, general manager of Aleta Land Group told The Reporter that establishing a trans-border coffee shop in Asia and worldwide is being undertaken along with importing green tea seedlings from Japan to send back in the form of soft drinks.

Aleta Land Group was initially established in 2004 with a paid up capital of one million birr, which through years has grown to 62 million Br. “These days, many young Asians have started drinking coffee in addition to their well-known tea tradition,” Habtamu tells why his company is keen on opening coffee shops beside exporting packed coffee.

The Company has already secured 500 hectares of land in the Kaffa zone, a globally known spot for forest coffee and owns eight full-fledged coffee processing sites in the Bonga town, Kaffa besides its export-import unit in the capital Addis Ababa.

Desse Dalke, president, regional government of SNNP acknowledged the relentless efforts made by the company harnessing the immense potential of the region, particularly the coffee sector while inaugurating the three factories planted in the regional capital, Hawassa.

“We are hopeful that this company will become more competitive worldwide in utilizing the region’s potential,” he said.

On the other hand, the group has been discussing green tea production with a Japanese firm to plant the seedlings and distribute it back in the form of bottled drinks. Green tea would easily penetrate the local market because of its healthy values, says the general manager.