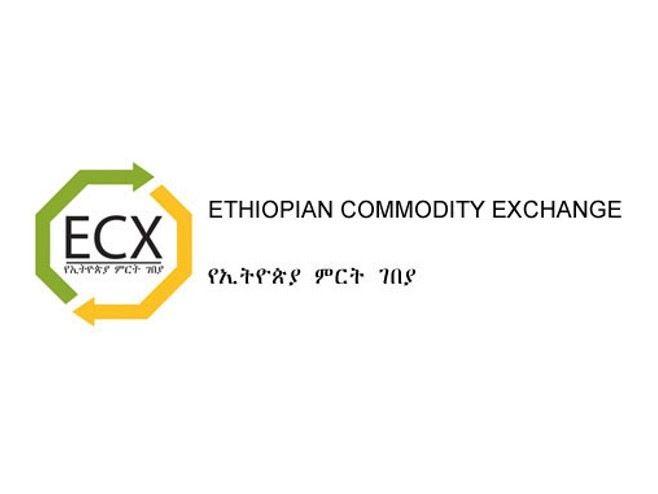 The Ethiopian Commodity Exchange (ECX) is set to pilot an IBM enabled national traceability system, eATTS starting from January 2016, with coffee, according to The Reporter. Each and every coffee bag which is traded in the ECX floor will be traceable over the value-chain that extends from farm-gate to the final market.

A press release that was circulated a the project a month ago states: “The project came to fruition in collaboration with USAID, which contributed 1.8 million dollars under its Agribusiness Market Development activity, and Nestle, Jacobs Douwe Egberts (JDE), Mother Parker’s Coffee & Tea and The Sustainable Trade Initiative (IDH), which jointly contributed 1.3 million dollars through the Sustainable Coffee Program.”

The eATTS system will provide the full event history of where every bag of coffee was washed, stored and when it was sampled and graded, generally serves as a ‘product passport.’

According to the press release, the system links bags of coffee traded via the ECX to one of over 2,500 geo-referenced washing, hulling and cleaning stations situated in Ethiopia’s southern, central and western coffee growing regions.

Ethiopia, using the system could also easily locate the source of the quality that damages the market credibility of our agricultural commodities, ECX CEO Ermias Eshetu said.