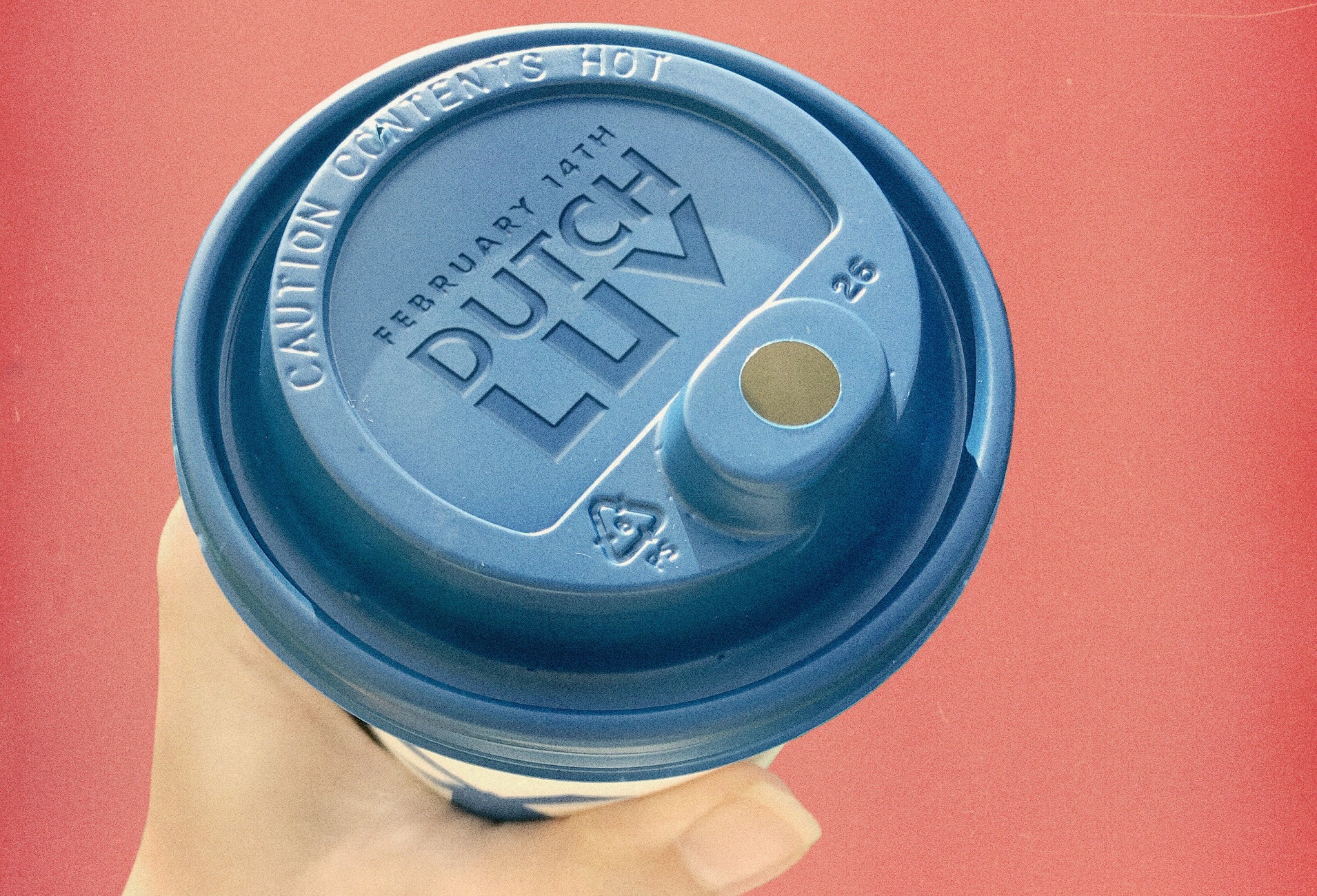 GRANTS PASS, Ore., U.S. – On Sunday, Feb. 14, Dutch Bros Coffee and its customers raised $537,983 for local nonprofits fighting hunger, which translates to about 1,613,949 meals served across the ten states where Dutch Bros operates.

“This has been the most impactful Dutch Luv Day to date,” said Katie Hutchison, vice president of philanthropy at Dutch Bros Coffee. “We’re awestruck by how our customers showed up to help fight hunger in our communities and are so thankful for everyone involved.”

Dutch Luv Day started as a canned food drive in 2007. It’s grown over the last 15 years to raise more than $2.3 million for nonprofits dedicated to feeding the hungry.