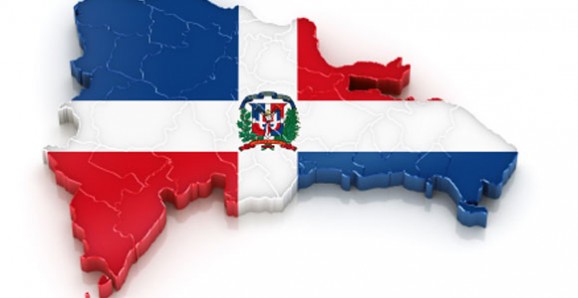 Sousa forms part of a Dominican delegation in a visit to Japan, which included participation in the recent meetings of the World Specialty Coffee, with Dominican ambassador Héctor Domínguez, attending several gatherings with potential business contacts.

A Haitian representative also formed part of the delegation sponsored by Caribbean Export, which called it proof that both countries can visit markets together and share the promotion of products harvested on Hispaniola.

FEDECARES, which groups more than 7,000 growers, is making contacts with potential clients from various Asian nations and other continents.

Its agenda included presentations of national companies and their coffee varieties, as well as a private seminar to more than 50 people, about the benefits of the crop.

Sousa said the World Specialty Coffee fair is the largest coffee specialties event in Asia, with more than 26,500 visitors and more than 105 exhibitors from Jamaica, Panama, Colombia, Costa Rica and Guatemala, and nationals as far away as Vietnam, Rwanda and Ethiopia, among others