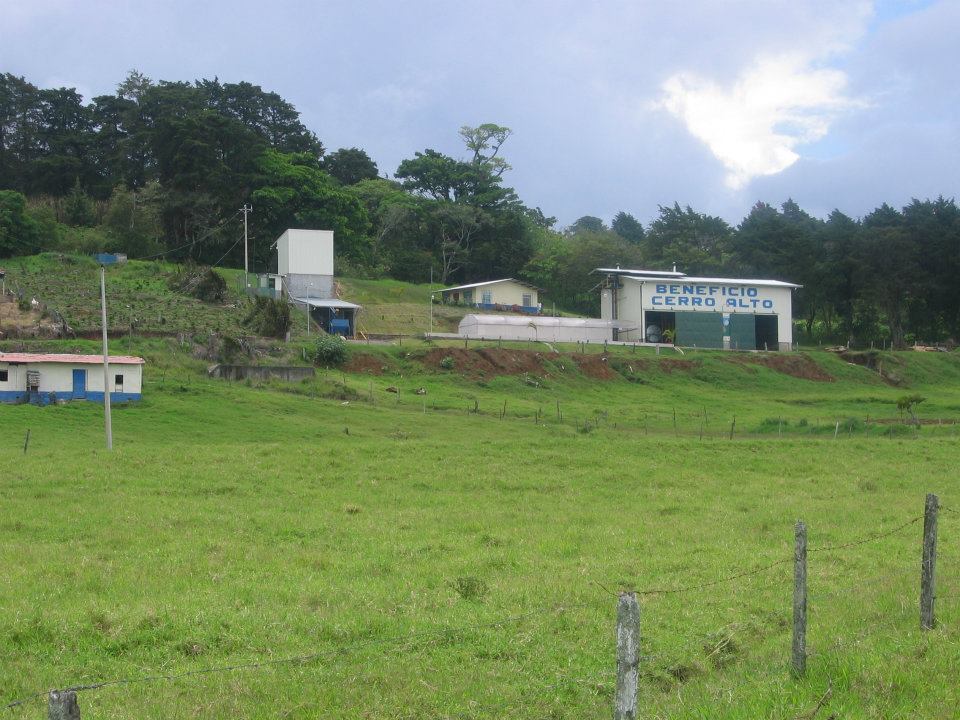 “Every industry has an important role to play in reducing greenhouse gas emissions,” said Robert J. Hrubes, Executive Vice President at SCS Global Services. “Beneficio Cerro Alto serves as a model for coffee enterprises across Latin America striving to be part of the solution to climate change.”

Beneficio Cerro Alto voluntarily declared its GHG emissions, and has taken steps to ensure accurate tracking of its carbon footprint, both of which are required to achieve independent verification. Recognition under the PAS 2060 framework allows Beneficio Cerro Alto to credibly support its carbon neutrality, demonstrating its commitment to good stewardship.

“Our number one goal is to produce high-quality coffee in a socially and environmentally responsible manner,” said Silvia Vindas, Sales Manager, at Beneficio Cerro Alto.

“Beneficio Cerro Alto selected SCS Global Services to assess our GHG inventory because of its expertise in independently evaluating coffee operations. We are pleased to have achieved verification under such a rigorous international standard.”

This equipment has enabled Beneficio Cerro Alto to use recycled water in the production process, further reducing its environmental impact.

Following a tradition that started four generations ago, Beneficio Cerro Alto is a micro mill that prides itself on providing high-quality gourmet coffee to markets in Australia and Japan.

Located in San Rafael de Heredia in Central Valley, Beneficio Cerro Alto processes coffee from four different farms: La Union, La Rosa, El Patio and La Loma. In 2007 and in 2008, the micro mill had prize-winning farms that placed in the top ten of the Cup of Excellence.

Additional information is available at www.facebook.com/pages/Beneficio-Cerro-Alto/179728245445600.