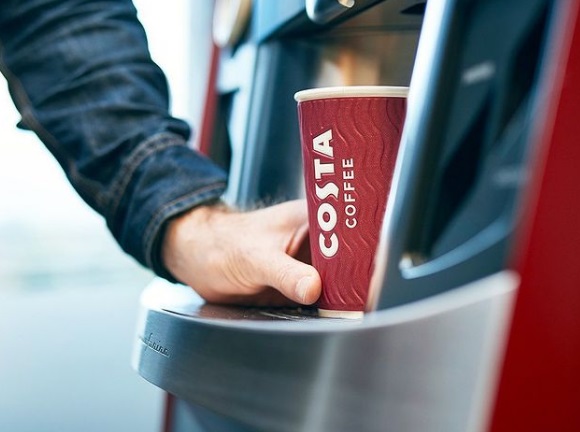 MILAN – In a press release published by the parent company Coca-Cola Belgium / Luxembourg, Costa Coffee has announced its establishment in no less than 200 points of sale throughout Belgium. Launched in mid-September in four strategic cities – Antwerp, Brussels, Ghent and Liège – the coffee is currently available through Costa’s ‘Marlow’ vending machines and in select bars & restaurants.

Costa has been part of The Coca-Cola Company since 2019, and will be distributed in Belgium, like the other brands of the group’s portfolio, by Coca-Cola Europacific Partners.

“With the launch of the Marlow, Costa Coffee wants to adjust the perception of the Belgians about coffee machines,” the company said in a press release. “6 out of 10 Belgians have prejudices towards coffee from the machine. With the Marlow, Costa wants to change this.”

“We want to make Costa the most popular coffee brand in the country,” Christophe Cuyx, director of hot drinks at Coca-Cola Europacific Partners Belgium told Retail Detail. The will be achieved through the continued expansion of the geographical focus and product range in the coming years.

According to the Brussels Times, this launch in Belgium will place Costa in competition with Coke’s Chaqwa coffee brand, but Cuyx says they cater to different markets.