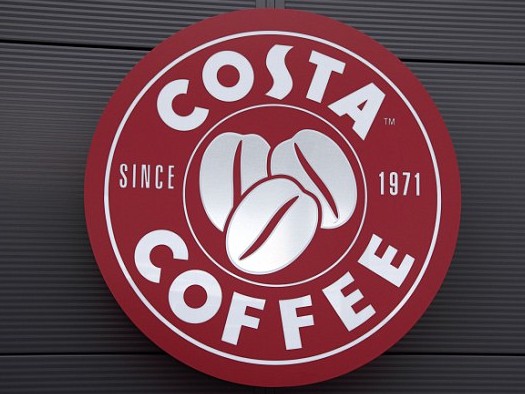 Costa Coffee operates nearly 500 cafes around China, and has announced it intends to reach 1,200 locations by 2022. It is the country’s third largest cafe chain, following only Starbucks and Luckin Coffee. Starbucks has itself announced it will use only cage-free eggs in China by the end of 2020.

China is the world’s second largest producer of cage-free eggs, trailing only India. Research conducted by the European Food Safety Authority and others has found cage-free eggs are higher in food safety and animal welfare, and can have higher nutritional value. Over the past year companies including Subway, City Shop, City Super, Mondelez, Marriott and others have announced a move to using only cage-free eggs nationwide.

“We applaud Costa Coffee’s action on this important issue,” said Katherine Ma, a program manager at Lever, an international NGO that worked with Costa Coffee on extending the company’s cage-free egg policy to China. “Over fifty of the world’s largest food companies have committed to using only cage-free eggs in China. Costa’s pledge to do the same will bring great benefit to Chinese customers.”