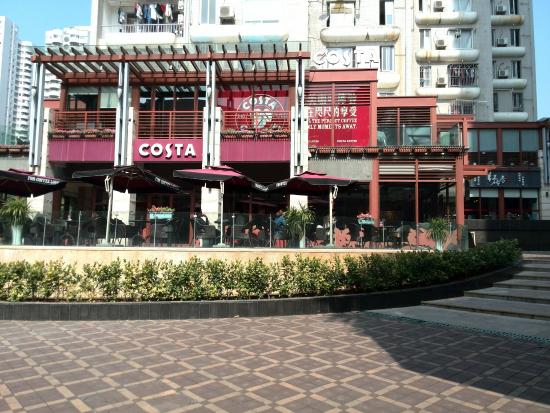 MILAN – Costa Coffee has announced plans to further reduce its presence in the mainland China market by January 2021, after shutting down almost a tenth of its stores since last month, due to the demand decrease.

“We will be closing a number of stores between August and January 2021” as part of the adjustments to its retail strategy amid shrinking demand, a spokesperson was quoted as saying in an email statement on Monday.

The UK-based coffeehouse chain has closed some 40 stores since August, including nearly 20 in Beijing, two in Hangzhou, two in Shanghai, six in Nanjing and all six branches in Qingdao, according to local media reports.

While China’s economy rebounded last quarter from a historic slump due to the Covid-19, the high unemployment rate has hurt spending power and discretionary consumption.

The company also stated that it doesn’t plan to “slow down our speed to open more retail stores in China. We will continue paying attention to new opportunities for opening new stores, and we’re confident in the Chinese market, and will continue to invest and develop in China.”

Last week Costa Coffee said it will cut up to 1,650 jobs in the UK in its attempt to weather the financial crisis caused by the coronavirus pandemic.