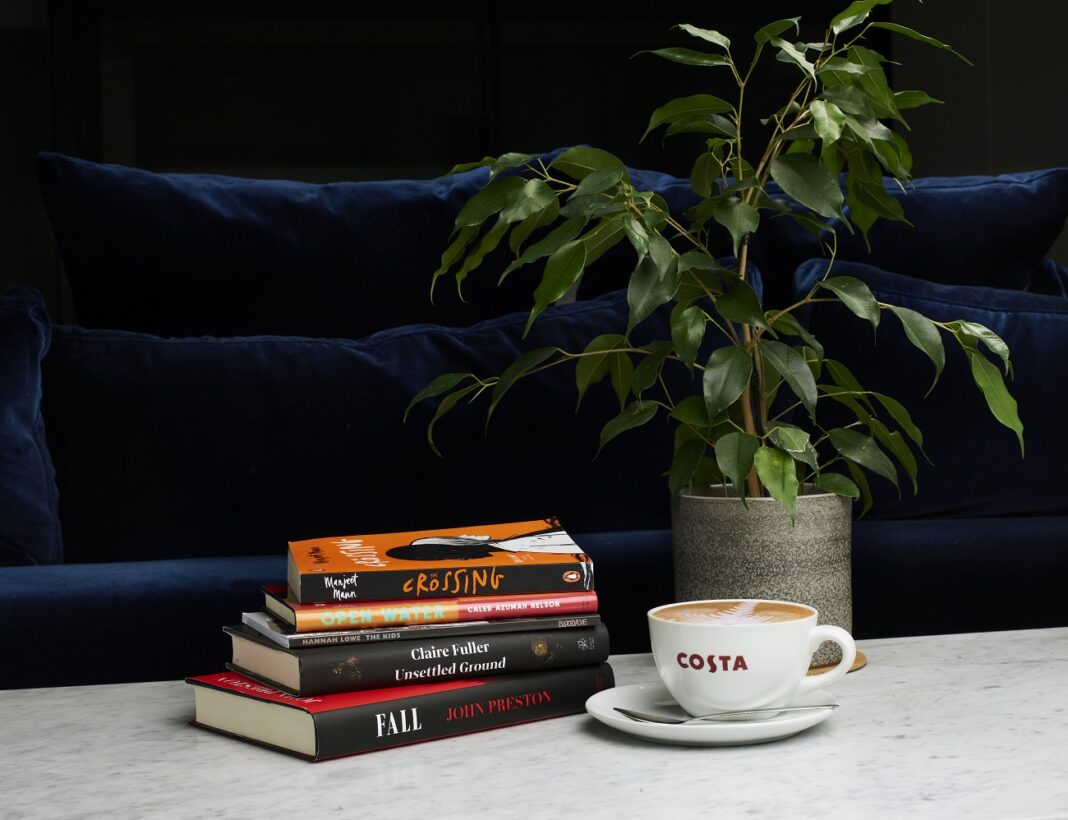 Originally established in 1971, Costa Coffee has been running the UK’s most prestigious book prize since 2006.

The five winning authors of the Costa Book Awards 2021 – one of whose books will be named the 2021 Costa Book of the Year on Tuesday 1st February – are:

The authors, each of whom will receive £5,000, were selected from 934 entries and their books are now eligible for the ultimate prize – the 2021 Costa Book of the Year.

Jill McDonald, CEO of Costa Coffee, said: ‘Here are five fantastic books for readers to explore, recommend and share, ideally whilst enjoying a great cup of Costa coffee! We’re celebrating a milestone 50th anniversary year for the Costa Book Awards, and the range and breadth of this year’s category winners illustrates the Awards’ longstanding appeal, as the home of enjoyable reads to suit all tastes. Congratulations to all this year’s category Award-winning authors.’

The winner of the Costa Book of the Year will be selected by a panel of judges chaired by Reeta Chakrabarti, journalist and broadcaster, BBC News, and comprising category judges Jessie Burton, Rishi Dastidar, Xiaolu Guo, Smriti Halls and Andrew Wilson, and joined by writer and broadcaster, Damian Barr, tennis coach Judy Murray, broadcaster and Editor in Chief of Frank Magazine, Melanie Sykes and will be announced at an awards ceremony hosted by Penny Smith on Tuesday 1st February 2022. The winning author will receive £30,000.

The winner of the Costa Short Story Award, now in its tenth year, is voted for by the public and will also be announced at February’s ceremony. Voting is open until 14th January, until which time the identity of the three shortlisted authors remains anonymous.