Cooxupé warns about possible shipping delays due to trucker strike 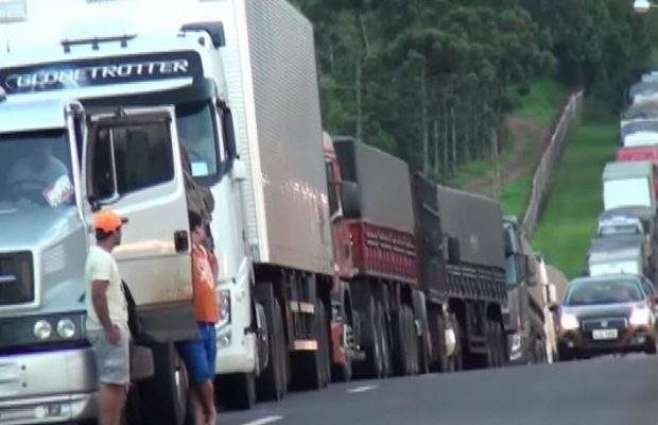 The strike over high fuel prices has paralyzed Brazil, the top global exporter of soybeans, sugar, coffee and chicken.

Industrial action was to spread to the country’s oil sector on Wednesday, when workers started a 72-hour strike.

Losses to farmers alone so far in the strike are estimated at 6.6 billion Reais (US$ 1.76 billion), the country’s CNA farm lobby said, adding that it could take farmers six months to a year to recover from the impact of the protest.

Disruption to the supply of animal feed has had a devastating impact on livestock. Some 70 million chickens had been slaughtered as of Monday because producers have no food for them, said poultry and pork processing association ABPA.

International sugar futures notched their biggest percentage one-week rally so far this year as the strike prompted worries that millers in the world’s top sugar producer and exporter would slow crushing and be unable to get product to ports.

Around 150 sugar mills have already shut down in the state of Sao Paulo alone, trade group UNICA said in a statement. About 60% of the country’s ethanol and sugar are produced in the state.

Brazil’s top coffee exporter Cooxupe warned foreign clients last week about possible shipping delays due to the protests. Brazil is the biggest grower and exporter of coffee. The Brazilian coffee industry is losing an estimated 70 million reais (US$ 18.75 million) per day due to the protests, trade group Abic said.