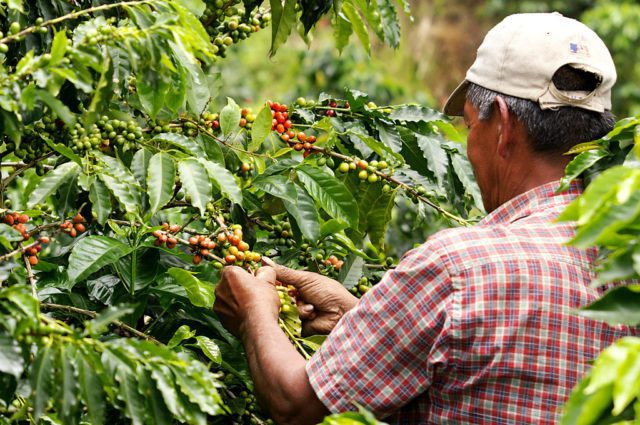 MILAN – Coffee production in Colombia rose 19% year-on-year in September according to the lastest figures from the National Federation of Coffee Growers (FNC).

In the last 12 months, which coincide with the coffee year (October 2016-September 2017), production exceeded 14.6 million 60-kg bags, 4% more compared to the 14 million bags produced in the same previous period.

In addition to the good production levels, coffee received by the FNC in Almacafé’s warehouses recorded better quality and therefore a lower yield factor in threshing. There is also less CBB on a national scale.

In September, Colombian coffee exports were almost 1.14 million 60-kg bags, 12% up from slightly over one million bags exported in September 2016.

So far this year (January-September), coffee exports were 9.5 million bags, an 8% increase compared to the over 8.8 million bags exported in the first nine months of 2016.

In the last 12 months, coinciding with the coffee year (October 2016-September 2017), exports exceeded 13.5 million bags, a 10% increase from the over 12.3 million bags exported in the same previous period.