Colombia ‘s coffee production falls 12% in March, exports are 21% down 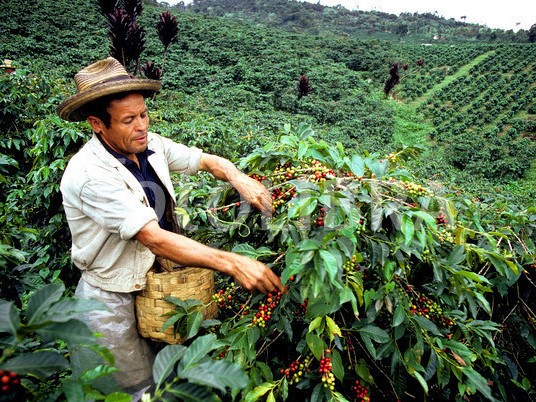 So far this year, production reached almost 2.9 million bags, 14% down from the 3.3 million bags produced in the first trimester of 2019.

In the last 12 months, production was 14.3 million bags, 6% down from the 13.5 million bags produced in the same previous period.

Exports from Colombia fall 21% in March

Year-to-date exports fell 14% to just over 3 million bags compared with the almost 3.6 million bags exported in the first trimester of 2019.

In the last 12 months, coffee exports increased slightly, 1%, to reach 13.2 million 60kg bags compared to the over 13.1 million bags exported in the same period previous.

And so far this coffee year, exports fell 4% to 6.8 million bags with respect to the same previous period.