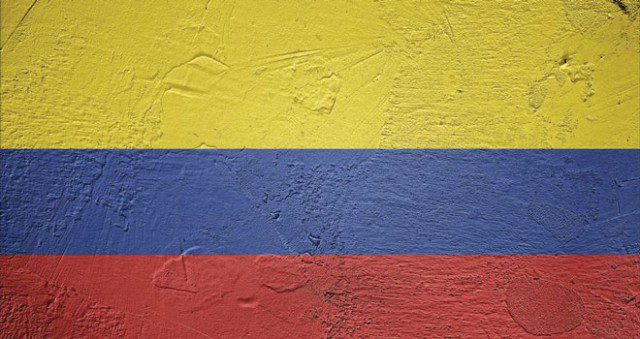 BOGOTA – Following the rally in arabica coffee futures, the internal price of coffee in Colombia has risen 54.51% since January and currently exceeds $300 per 275 pound load.

The country’s coffee producers have been running at a loss in the last year with the high Colombian peso and low coffee prices spurred riots and social unrest twice last year. Since then, the Colombian government has introduced a subsidy for the product.

Carlos Ignacio Rojas, president of the National Association of Coffee Exporters (Asoexport), explained that Brazil, currently experiencing a heavy drought in its main coffee regions, is “largely responsible” for the increasing price of the coffee bean, El Tiempo newspaper reported.

Recent official figures have forecast Brazilian 2014 to 2015 production — beginning in April — to between 46.53 and 50.15 million bags, which “would represent two consecutive decreases in Brazilian coffee production for the first time since 1977,” according the International Coffee Organization (ICO).

However, forecasts of rain in some of the Brazil’s coffee regions has traders speculating on the actual loss of the country’s production, which may not be as large predicted — newswire Reuters reported.

According to the ICO, the ongoing outbreak of coffee leaf rust in Central America is also affecting crops with production in Honduras down to 4.2 million bags, Mexico down to 3.9 million and Guatemala to 3.1 million. Nicaragua, Costa Rica and El Salvador are all forecast to lower at 1.5 million, 1.4 million and 844,000 bags respectively.

On the other side of the world, constant heavy rain in Indonesia and Vietnam, the second largest producer of coffee in the world, has affected the production of Robusta coffee — different to the Arabica coffee grown in Colombia.