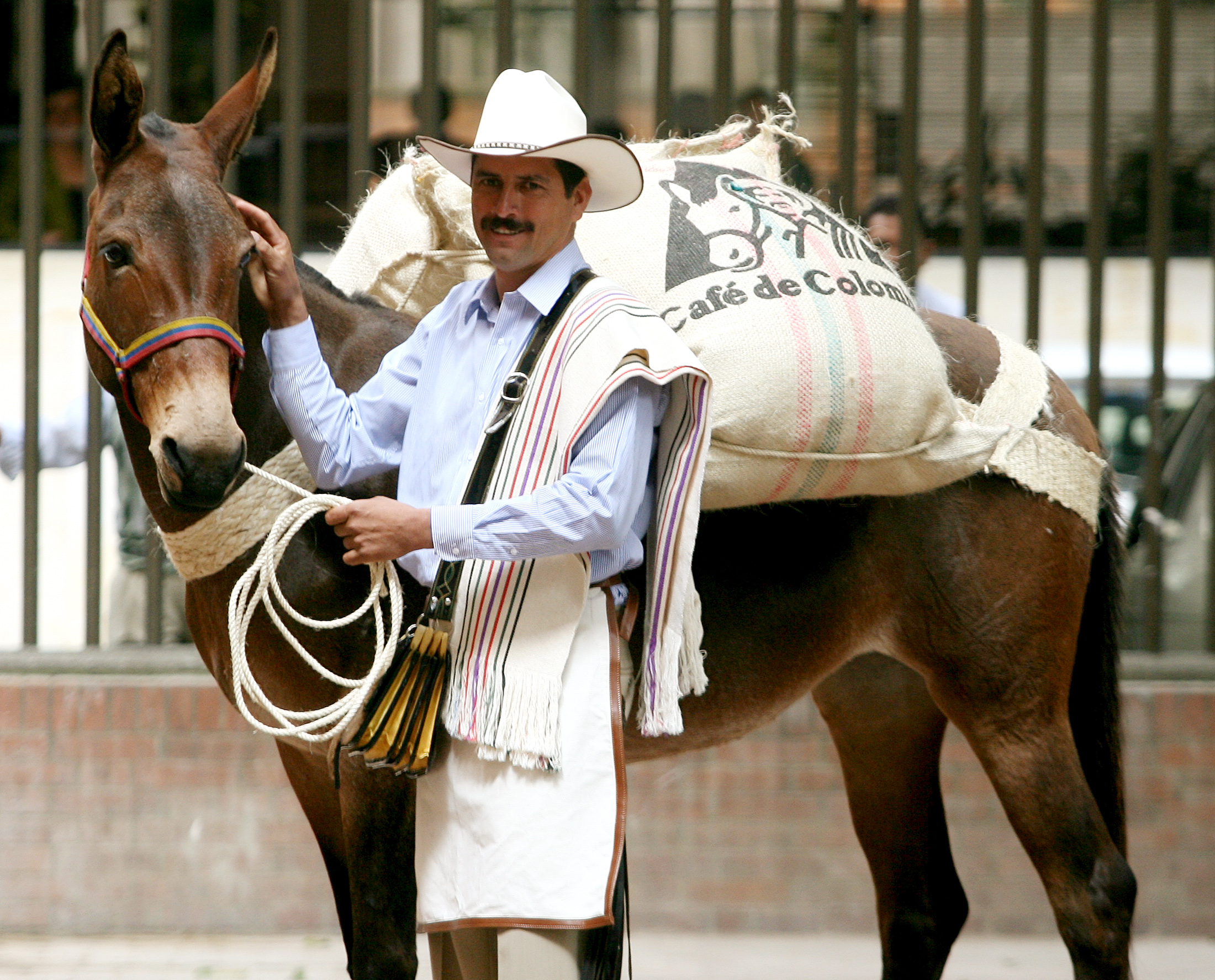 In Colombia, coffee is a source of national pride. As Ana M. Sierra, Executive Coordinator of the Toma Café (Drink Coffee) Program, explains, “The National Coffee Day celebrates the values of Colombia’s coffee culture and the values we all share when we enjoy a cup of our national drink.

June is a month in which those of us who appreciate coffee acknowledge the productive chain that brings the world’s best mild coffee to our tables.”

Celebrating the 80th anniversary of the FNC, Law 1337 instituted June 27th as Colombia´ National Coffee Day in 2009. Since 2011, the Drink Coffee Program has given visibility to the National Coffee Day through massive campaigns and celebrations replicated across the country.

For this year’s celebration, numerous supermarkets and bookstores contributed through sales points –such as Time for Coffee in the supermarket chain Éxito–, videos, travel sweepstakes for coffee purchases, and barista performances. Between June 22nd and 27th, bookstore large chains such as Librería Nacional , Librería Panamericana and Fondo de Cultura Económica , promoted the motto: “A book and a coffee: stories to tell.” They also displayed literature on coffee and distribute bookmarks alluding to the National Coffee Day.

Additionally, the best photos of the successful national contest that took place over the last few weeks “Harvesting Moments #Coffee Day”, were displayed in Colombia’s 1,400 public libraries, in the Economic Culture Fund, in the National Coffee Park and in the 15 Departmental Coffee Grower Committees.

Coffee consumption is increasing in Colombia

In line with global trends, coffee consumption in Colombia is on the rise. This increase has been registered particularly in the high quality premium category, as sophisticated and demanding consumers are increasingly seeking unique and personalized experiences and sensations.

With the unconditional support of the FNC and other actors of the coffee chain, the Toma Café Program has increased the recognition and consumption of Colombian coffee. With its mildness and consistency, diversity of origins and coffee growing regions, Colombian coffee offers a rich array of unique and differentiated sensory attributes and nuances.

This has all generated a positive dynamic that revitalized coffee consumption starting in 2010, after a market contraction of 23 years. Domestic consumption in 2014 was approximately 1.6 million green coffee bags. This is equivalent to 13.2% of the annual harvest of 2014 (12.1 million bags).

The fastest growing segment is the specialty coffee segment, which has grown nearly 10% over the past four years and now corresponds to 5% of ground coffee sales. Out of every 100 kilos of coffee sold, an average of 86 kilos are ground coffee and 14 kilos are instant coffee. This translates into annual Colombian coffee sales of $1.35 billion.

The advocacy and promotion activities led by the Toma Café program, which reach 93% of the population, and the increasing awareness regarding the benefits of coffee on human health, have also contributed to the rise in coffee consumption.

The Toma Café Program was created by the Colombian Coffee Growers Federation to stimulate domestic coffee consumption in Colombia. Its efforts in highlighting the versatile preparation and experiences surrounding Colombian coffee, have translated into higher income for more than 560 thousand coffee producing families. Similarly, they have helped coffee growers escalate in the value chain and have contributed to the sustainability of the domestic coffee industry.