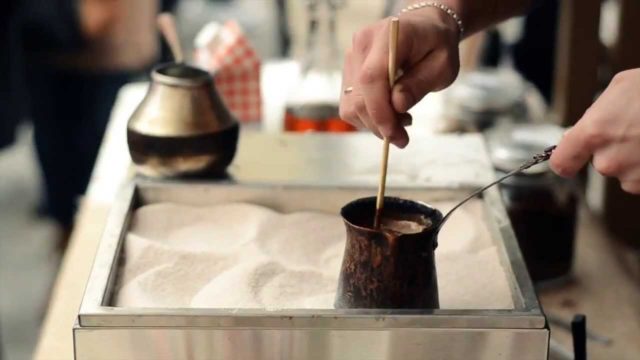 The coffee market in Ukraine showed an increase in sales by 3% in natural terms in the period from September 2016 to August 2017, the Nielsen research company has said.

In September 2016-August 2017 the segment of natural (ground and coffee beans) coffee occupied the largest share in the structure of coffee sales with 35% in natural terms and 24% in money terms.

According to Nielsen, the key producers of coffee in Ukraine are Food Empire, Jacobs Douwe Egberts, Nestle, Orimi Trade, and Strauss Coffee.