Coffee ranks as the no.1 source of antioxidants in the U.S. 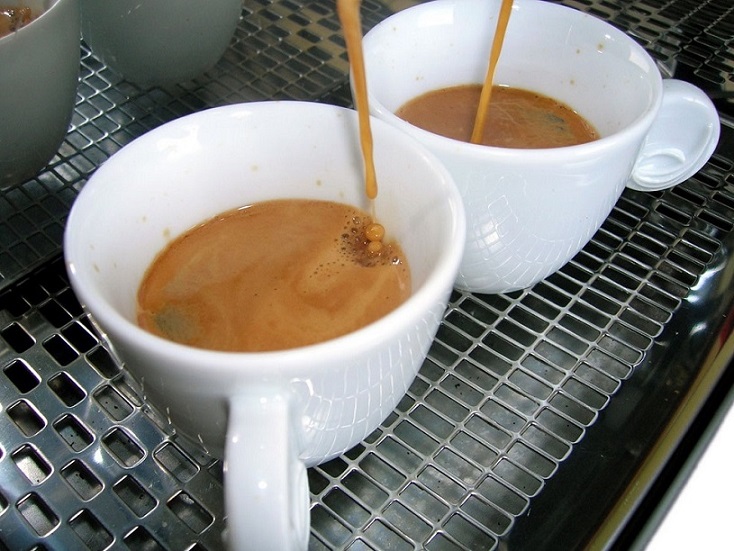 by JESSICA REVELES*
More and more research suggests coffee contains benefits beyond the energy boost most people aim for when drinking the brewed beverage. One serving of regular brewed coffee contains between two and five calories, no fat, and no carbohydrates.

That means drinking black coffee—minus the cream and sugar found in popular coffee beverages at Starbucks, McDonald’s and Dunkin’ Donuts—can actually be a healthy habit.

According to NBC News, coffee ranks as the number one source of antioxidants in American diets—more than any other food or beverage, with U.S. adults consuming an estimated more than 500 million cups a day. But medical practitioners warn that coffee should not be considered a substitute for obtaining free radical fighting antioxidants from fruits, vegetables or other superfoods.

Although many may consider coffee a vice, the dark beverage has been linked to improved brain function, heart health, an increased metabolism and longevity when consumed in moderation. Health experts and researchers agree that coffee drinkers can maximize the benefits of coffee by drinking between three to five cups a day.
Coffee can have a positive effect on athletic performance. According to MSN, “studies show caffeine can aid metabolism and help in fat burning by as much as 29 [percent] in lean people and 10 [percent] in obese individuals.” Caffeine plays a major role in many fat burning supplements and has been shown to break down and convert body fat into energy.

Additionally, coffee has been linked to lower rates of cardiovascular disease, type 2 diabetes, dementia, Parkinson’s disease, depression and certain types of cancers. The Mayo Clinic found both caffeinated and decaffeinated coffee contain beneficial properties.
The Huffington Post, however, suggests that people who kickstart their day with a cup of Joe first thing in the morning are doing it wrong. There are actually optimal times to drink coffee throughout the day in step with times during which our bodies produce cortisol.

“In the early morning, our bodies produce high levels of cortisol—the stress hormone that helps us become more alert in the first place. Filling the body with caffeine signals the body to make less cortisol, which means the body will start relying on coffee, rather than its natural functions, to wake up.”

Suggested peak times to drink coffee are between 10 a.m. and 11:30 a.m., and 2 p.m. and 5 p.m. when cortisol levels naturally decline. Take care to avoid drinking coffee in excess. Too much of a good thing can have the reverse effect, creating symptoms ranging from heartburn and upset stomach to anxiety and high blood pressure.