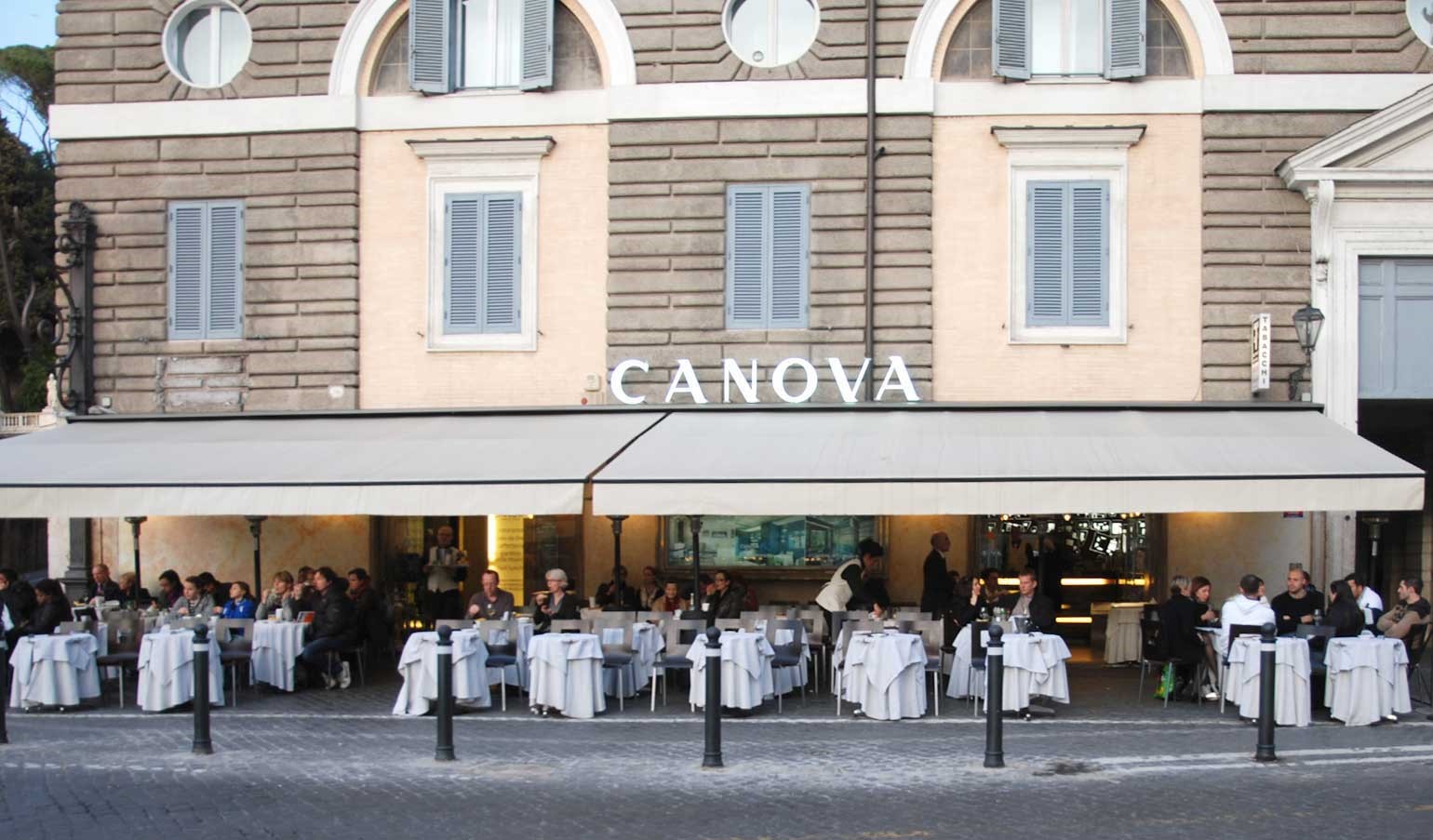 ROME, Italy – Unless you’re some sort of caffeine-phobe, if you’ve been to Rome you’ve almost certainly enjoyed some well-priced coffee in a café. So it might be surprising to hear that Italy’s capital will be raising prices for a cup of joe.

The Local reports that Rome’s Bar Association (that’s “bar” as in watering hole, not as in lawyers) has made the “historic” decision to increase the city’s espressos, cappuccinos and other offerings by ten to 20 cents. The roll-out is expected to begin now and continue through the end of summer.

Claudio Pica, the Bar Association president, claims that the hike is necessary to curb increases in value-added tax, bills, rising rent and modernization demands such as Wi-Fi capabilities and interior re-designs.

A bump is said to also generate “more revenue for staff training, investment and maintaining cafes, as well as higher quality of the product.”

The news comes on the heels of Starbucks’ announcement to build 300 stores in Italy over the next five years, with the first slated to open in Milan’s financial district in 2018.

This obviously brings in a whole other level of corporate competition that could potentially edge out the country’s most beloved small business owners.

While the sticker shock may be surprising for locals, Pica claims that coffee costs are still some of the cheapest in the world.

“The average price of a cup of coffee in Rome is among the lowest in Europe,” he indicates. “The calculations of our study show that it’s cheaper in Rome even than in Manila, Guatemala City and Lima.”

We have a feeling that the price adjustment isn’t going to affect overall consumption. Coffee fanatics rely on the stuff like water, so it’s safe to assume they’ll be willing to shell out a few extra Euros each week to satisfy their cravings. You just may hear quite a few shoutings of ” che palle! ” along the way.