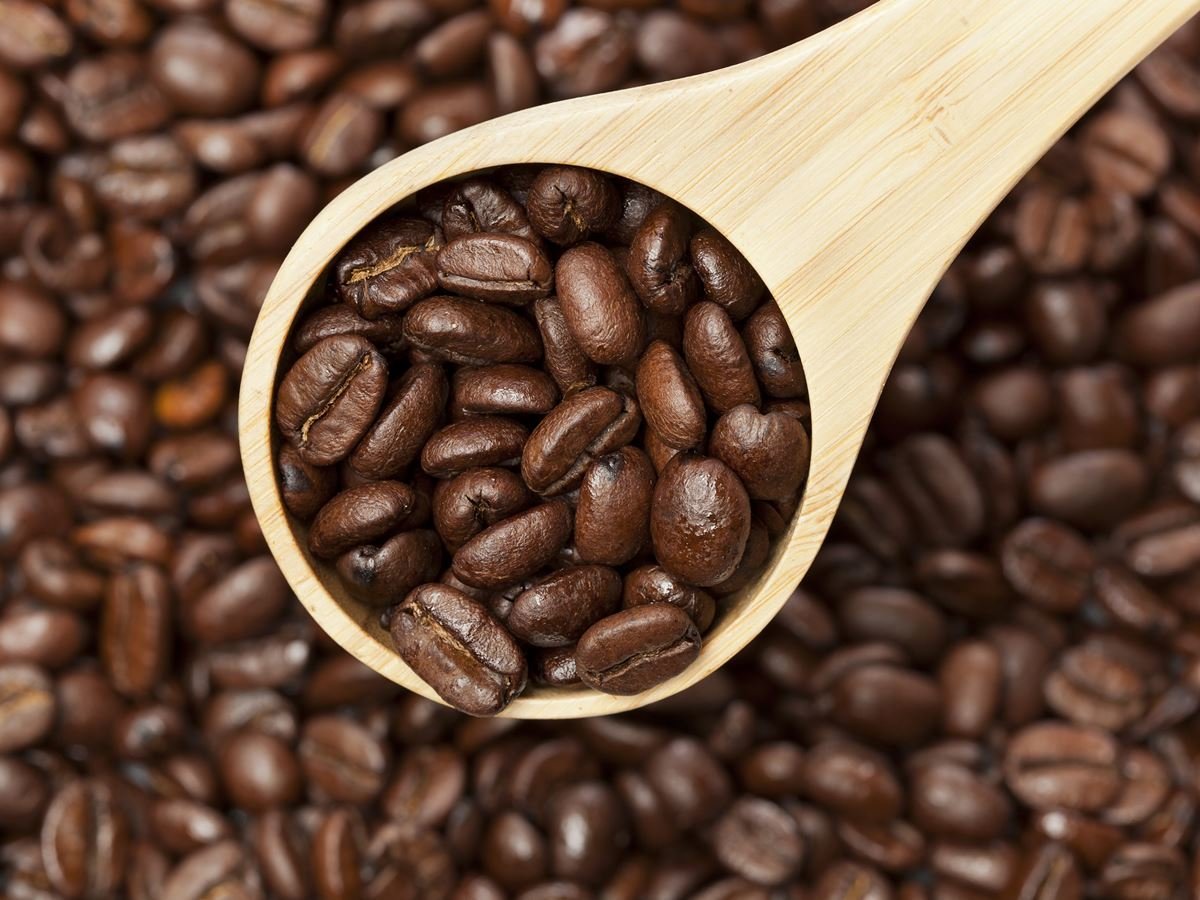 LOS ANGELES, USA — In 2022, coffee prices for Arabica is forecast to drop by about -2% y-o-y to $4.2 per kg, while Robusta will rise by 2% y-o-y to $2.0 per kg, a new report published by IndexBox states. Expected production growth in Brazil is to push Arabica prices down. The price increase for Robusta is caused by heightened demand after many consumers began to seek cheap alternatives to more expensive Arabica.

Brazil, the world’s largest supplier of coffee, with a 35% share of global exports, shipped 1.7M tonnes of coffee abroad from January through September 2021, which was +5.8% higher than in the same period of 2020. In monetary terms, Brazil’s coffee exports totalled $3.95B, increasing by 17% compared to the same period a year earlier. The average export price for Brazilian coffee jumped from $2.10 per kg in January to $2.77 per kg in September 2021.

In 2020, global exports of coffee in its unroasted (green) form declined modestly to 6.7M tonnes, approximately reflecting the previous year. In value terms, supplies expanded to $16B.

In value terms, Brazil ($5B) remains the largest green coffee supplier worldwide, comprising 31% of global exports. The second position in the ranking was occupied by Colombia ($2.4B), with a 15% share of total shipments. It was followed by Viet Nam, with a 12% share.

In value terms, the largest green coffee importing markets worldwide were the U.S. ($4.2B), Germany ($2.6B) and Italy ($1.2B), together accounting for 45% of global purchases. These countries were followed by Japan, Switzerland, France, Spain, the Netherlands, South Korea, the UK, Russia, Belgium and Poland, which accounted for a further 30%.