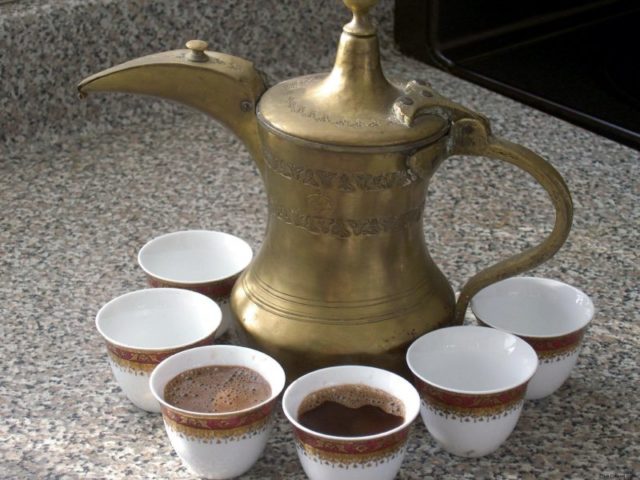 Beit Al Gahwa permits will be granted to Emirati youths interested in operating independent projects after receiving training by heritage experts at the Department of Culture and Tourism.

The training course will teach how to make coffee using traditional tools as well as the traditions of serving coffee and managing the majlis in which the ceremony takes place.

The traditional Beit Al Gahwa majlis design includes many authentic heritage elements, such as Al Kuwar or the stove, which is located such that guests can watch the coffee-making stages.

The initiative launched at Manarat Al Saadiyat is a key element of DCT Abu Dhabi’s strategy to revive authentic heritage and traditions such as the art of making Arabic coffee, which was inscribed on Unesco’s Representative List of the Intangible Cultural Heritage of Humanity in 2015.

Mohammad Khalifa Al Mubarak, Chairman of DCT Abu Dhabi, said: “Heritage is the essence of a nation’s identity, for the pivotal role it plays in establishing a strong sense of belonging amongst its people.

With the Beit Al Gahwa initiative, we strive to share a cherished part of our identity, to pay our respects to the connections made over a cup of authentic Arabic coffee, to further enhance a cultural dialogue and a profound sense of acceptance and tolerance,” he said.

The Beit Al Gahwa experience is based on the direct relationship between the operator and his guests, where they serve as a tour guide offering a real-life experience to tourists, reflecting the depth and authenticity of our traditions,” he added.

DCT Abu Dhabi has set standards for Beit Al Gahwa projects, which incorporate other heritage elements that are inscribed on Unesco’s Lists of Intangible Cultural Heritage.