Coffee for One: How the future of U.S. demand is up to singles 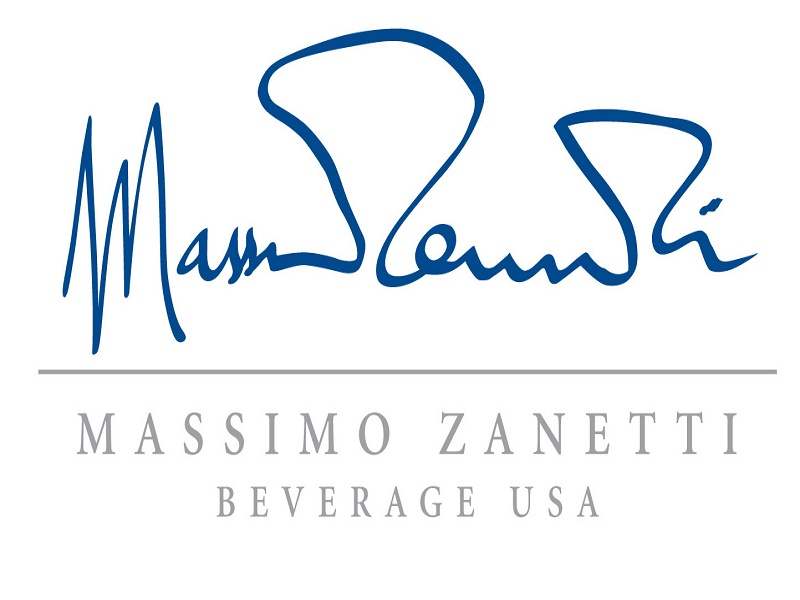 Overall sales in the U.S. will grow 3 percent to 5 percent in 2016, and the “driving piece of our business is single-serve” coffee, said John Boyle, the chief operating officer of the company, a unit of Italy’s Massimo Zanetti Beverage Group. While demand is slowing from its recent pace, single-serve sales are expected to grow by “double digits” this year, Boyle said Friday during an interview at an industry event in Coronado, California.

Over the past five years, single-cup brewer ownership more than quadrupled in the U.S., according to the New York-based National Coffee Association. About 28 percent of drinkers use the method, up from 25 percent a year earlier, the group said last week.

While there’s been some public backlash against the plastic cups that yield just one serving, with critics citing the environmental impact of the waste, the company is mindful about the concerns, Boyle said. The company recently introduced a 100 percent compostable version of the pod. Single serve now represents about 36 percent of the dollar value of total coffee sales in the U.S., as purchases of traditional grounds slowed, he said.

‘Switching Around’
“There’s definitely some switching going around, no question about it,” Boyle said. “It would be naive to think that there’s no cannibalization between forms and fashions.”
Demand for single-serve coffee is “mostly convenience driven,” Mark DiDomenico, director for Chicago-based researcher Datassential, said in a telephone interview. “You may have your morning cup of coffee, which is your breakfast blend, and maybe after dinner you want to have decaf. The single cup brewer is much better suited to provide different types of beverages.”

That followed the group’s purchase of Peet’s Coffee & Tea and Caribou Coffee Inc. in the U.S. The global buying binge catapulted the group to become the industry’s second-largest, trailing Nestle SA.

“One of the strategies of the group is to continue to grow through mergers and acquisitions and opportunities,” Boyle said, referring to Massimo Zanetti Beverage USA’s strategy. “There seems to be a lot of activity in that area. We continue to participate and look at opportunities that are out there, but I wouldn’t say there’s anything closing in the next couple of weeks.”

The consolidation trend “does put pressure for those smaller competitors which have lower scale,” said Kenneth Shea, a food and beverage analyst at Bloomberg Intelligence. It “may also support prices at the retail level, as less competition could support higher prices,” he said.