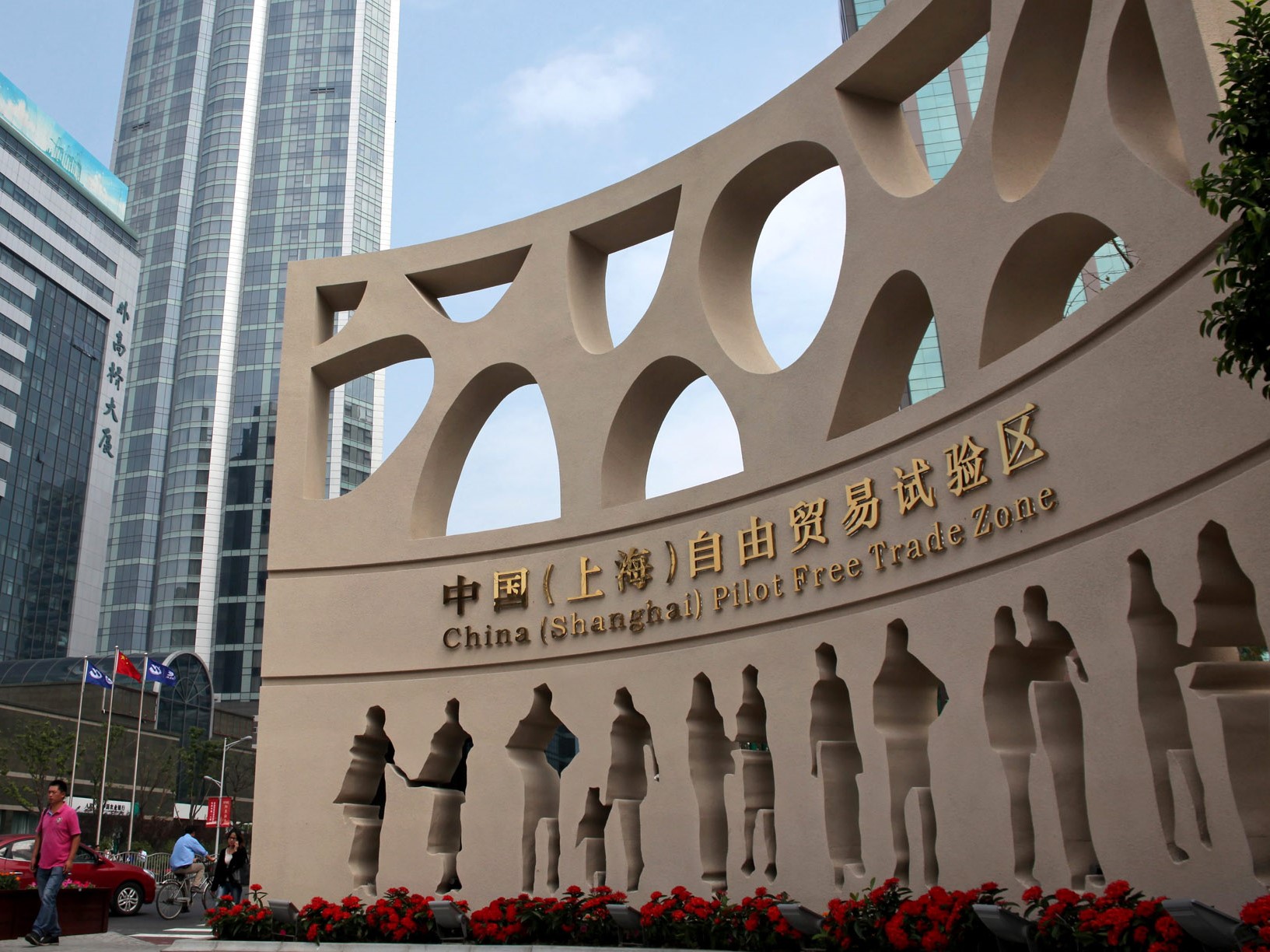 China (Shanghai) Pilot free trade zone (FTZ), mainland China’s first FTZ, has officially launched the Coffee Exchange Center in an effort to boost coffee consumption in China. The new center is projected to conduct transactions worth RMB 84 billion by the end of 2017, and RMB 120 billion (US$19.33 billion) in 2018.

The center aims to overtake Singapore as Asia’s largest commodity exchange that conducts coffee futures trading and to be one of the top three coffee futures bourses in the world besides the Intercontinental Exchange in New York and the Euronext LIFFE in London.

Shanghai’s geographical location and the FTZ’s preferential policies in finance, taxation and trading, serve as sound indicators of achieving the transaction goal, said Wang Zhendong, chief officer of the center.

It is reported that China has been the world’s fastest expanding and most promising market for coffee, according to data from China Coffee Association.

Meanwhile, the center is also expected to promote use of coffee beans from Southwest China’s Yunnan Province