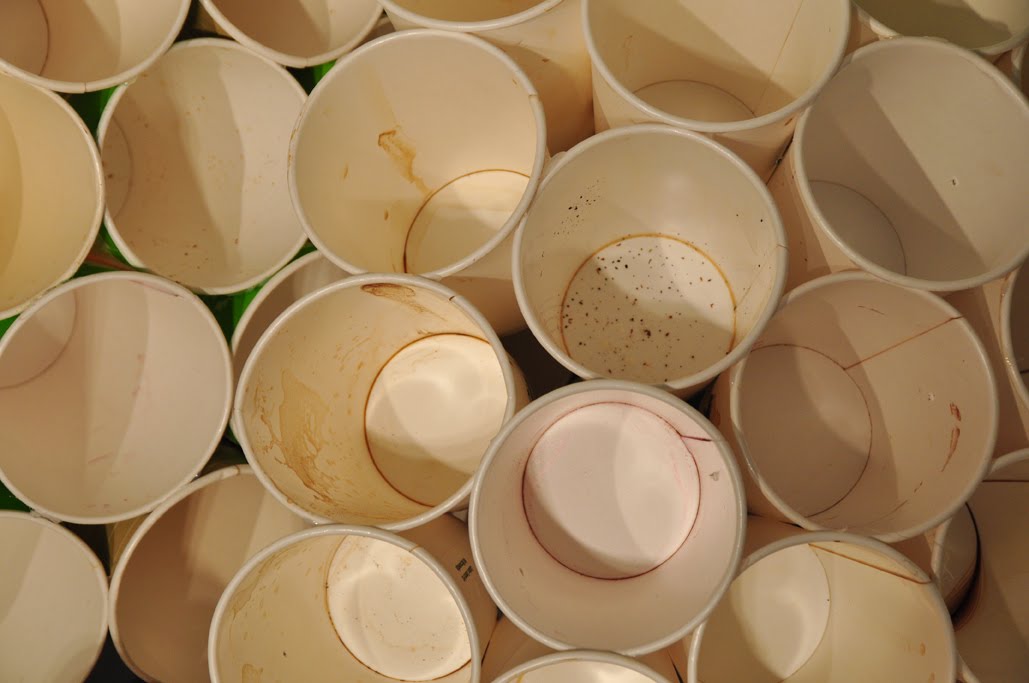 EDINBURGH, Scotland – Scottish Circular Economy Minister Lorna Slater has announced the formation of an advisory group that will shape plans for mandatory charges on coffee cups and other single-use disposable beverage containers. Work to tackle single-use cup waste is re-starting, having been paused due to the COVID-19 pandemic. The charge is expected to come into effect during the course of this parliament.

The group will contain representatives from every stage of the supply chain – from manufacturers and distributors through small and large retailers – as well as consumer groups, environmental NGOs, equalities groups and academics.

Charging for single-use cups will help encourage people to make the move to reusable alternatives and support the shift to a more circular economy.

“Single-use coffee cups are a classic example of the throwaway culture that we are taking action to tackle.

“Lots of people already carry a reusable cup with them, but hundreds of millions of single-use cups are still being wasted every single year.

“Evidence shows that a small charge on single-use cups can be hugely effective in encouraging people to switch to a reusable alternative.

“I look forward to working with experts representing business, the environment and consumers to take forward this important measure. Alongside Scotland’s deposit return scheme, which will recycle nearly two billion bottles and cans every year, and our action to ban some of the most problematic single-use plastics, this will make a vital contribution to reducing the amount of waste generated in the country.”

“Single-use items, like cups, are emblematic of the throwaway culture we need to change if we want to tackle the climate crisis.

“We know there’s an appetite for action on such items, with a recent Zero Waste Scotland survey indicating that 66 per cent of Scots would support introducing charges to limit the use of single-use plastic and packaging.

“Switching to reusable over single-use is one of the best things we can all do for the environment, so it’s hugely welcome news that work to shape a chargeable cup scheme is continuing with the formation of an advisory group.”

An Expert Panel on Environmental Charging and Other Measures, chaired by Dame Sue Bruce, recommended the introduction of a national, mandatory requirement to sell beverages and disposable cups separately, including an initial minimum price of between 20-25p per cup.

An estimated 200 million single-use disposable beverage cups are used every year in Scotland, with this figure expected to rise to 310 million by 2025.

Zero Waste Scotland estimates that they generate around 4,000 tonnes of waste each year.

An estimated 40,000 disposable cups are littered in Scotland each year.

Due to their waterproof plastic lining, they can be hard to recycle, resulting in most of them being incinerated or sent to landfill.

As part of recently announced packaging reforms, larger coffee shops, fast food chains and others who sell drinks in disposable paper cups will have to provide a dedicated bin to collect and recycle these from 2024.