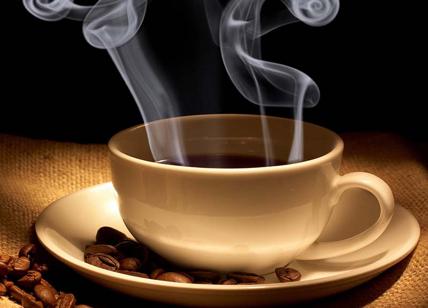 LONDON, U.K. – People who drink three cups of coffee a day may live longer than non-drinkers, according to a new study.

The highest level of coffee consumption (by volume) was reported in Denmark (900 mL per day) and lowest in Italy (approximately 92 mL per day).

Those who drank more coffee were also more likely to be younger and eat more meat and less fruit and vegetables.

During a mean follow-up of 16.4 years, 41,693 deaths occurred. Those in the highest quartile of coffee consumption had statistically significantly lower all-cause mortality, even after adjustment for lifestyle factors such as smoking and drinking alcohol. The results were similar for decaffeinated coffee, and the relationship did not vary by country.

“These findings add to a growing body of evidence which indicates that drinking coffee not only is safe, but it may actually have a protective health effect for people,” said Professor Elio Riboli, MD, PhD, MPH, head of the School of Public Health at ICL. “Our results suggest that moderate coffee drinking – up to around three cups per day – is not detrimental to your health, and that incorporating coffee into your diet could have health benefits.”

Coffee has a naturally complex botanical profile, with at least 1,000 natural compounds in the bean and another 300 created in the roasting process. Scientists have linked a number of them, including some strong antioxidants, with a host of physiological benefits. Caffeine, a natural stimulant is just one of them, a natural component of the bean and the beverage, which makes up no more than 2% of the typical cup of coffee.