Coffee Board activates blockchain based marketplace in India 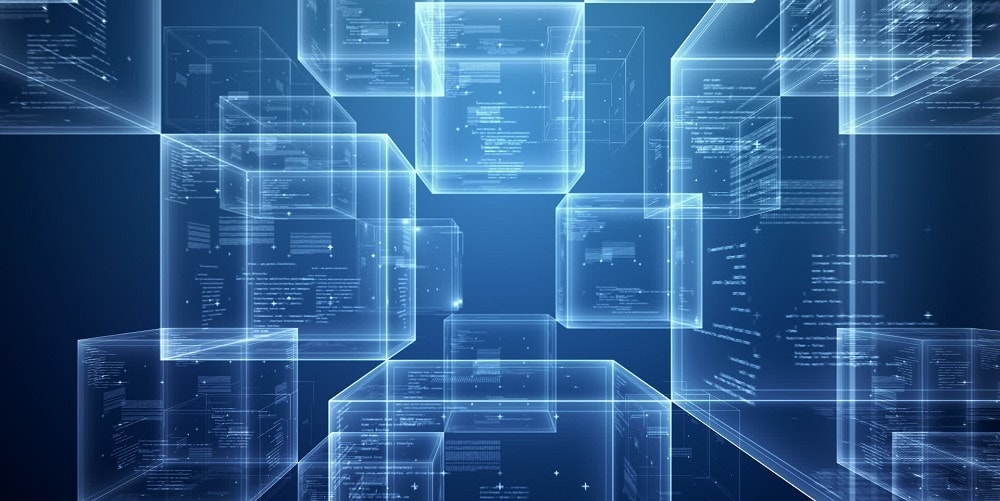 NEW DELHI, India — Commerce Secretary, Dr.AnupWadhawan, launched blockchain based coffee e-marketplace through video conferencing in New Delhi today. Speaking on the occasion he said that this pilot project will help integrate the farmers with markets in a transparent manner and lead to realisation of fair price for the coffee producer.

Dr.Wadhawan said that the blockchain will also reduce the number of layers between coffee growers and buyers and help farmers double their income.

India is the only country in the world where entire coffee is grown under shade, handpicked and sun dried. It produces one of the best coffees in the world, produced by small coffee growers, tribal farmers adjacent to National Parks and Wild Life Sanctuaries in the Western and Eastern Ghats, which are two of the major bio-diversity hot spots in the world. Indian coffee is highly valued in the world market and sold as premium coffees. The share of farmers in the final returns from coffee is very meagre.

This initiative will help in creating a brand image for Indian Coffee throughtraceability in reducing growers dependency an intermediaries by having a direct access to buyers for a fair price for their produce, in finding right coffee suppliers for exporters and within the stipulated time to meet the growing demands and in building a better trust and long term relationship due to increased visibility towards the traceability and transparency of the produce.

Coffee Board is collaborating with M/s Eka Plus, one of the global leaders in Digital Commodity Management platforms for Agriculture for development of Blockchain based marketplace application.Eka Plus have developed the application and a group of 15-20 coffee farmers, exporters, roasters, importers and retailers are already registered on the platform from India and abroad. It is one of the few coffee block chain processor for coffee after France and Ethiopia in the world.

The stakeholder like coffee farmers, traders, coffee curers, exporters, rosters, importers and retailers register on the platform to make trade transactions. The coffee farmer registers credentials like place where coffee is grown, details of the crop, elevation, certificates if any and any relevant information. A block is created for each of the lot the farmer sells on the Blockchain. The credentials of the block/ lot will be stored on the Blockchain throughout its journey and are immutable.