Coffee and bars of the future? They can be found at Host 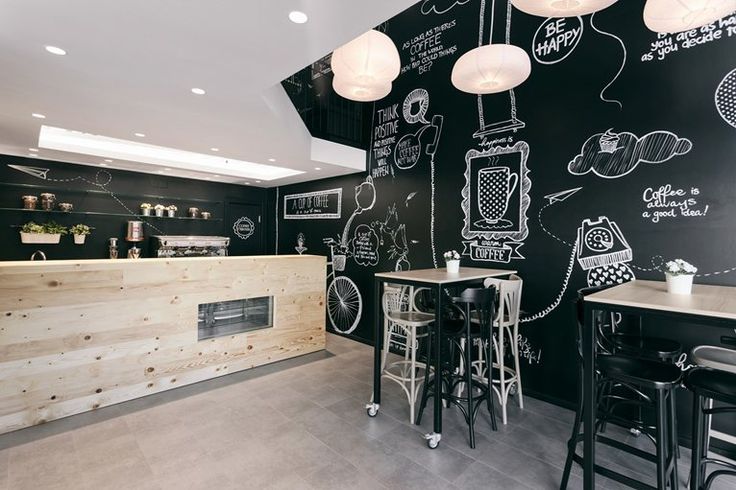 MILAN, Italy – Coffee is right at home at Host, and has been for 23 editions with Sic. In fact, coffeebars are among the liveliest of industries in terms of those companies that have confirmed they will once again participate in the show, this time for the 2017 edition, which will open its doors from 20 October to 24 October in fieramilano.

Today, an impressive 65% of dedicated space is already occupied while theProfessional Food Service area is at 63 % and Tableware is at 51%.

The international feel of Host is well-established thanks to the companies from outside Italy that have already signed up – 40% are from abroad, coming from 38 countries throughout the world.

The world’s major manufacturing nations will be there on the front lines, bringing innovation, excellence and quality: first and foremost there’s Germany, which represents 15% of companies that have already claimed their space, followed by Spain with 14%, France and the United States with 7% and the Netherlands and Switzerland with 6%.

In the coffee area, however, Italian companies maintain their leading edge in terms of those companies that have reconfirmed their participation.

Sic – the International Coffee Exhibition– is an area that covers four pavilions at Host, and in 2015, it increased its exhibition space by 40% with the participation of more than 500 companies.

Espresso remains a cornerstone of the Italian market. Each year in the “Belpaese,” according to FIPE- Federazione Italiana Pubblici Esercizi – more than six billion cups are consumed (including cappuccino), resulting in turnover of 6.6 billion euros and consumption of 47 million kilograms of blends.

Demand is growing for high-end traditional machines thanks to the boom of coffee shops with micro roasters, which are most popular in Canada and the U.S.

According to Mintel, while the core market is that 64% of Americans over 45 that “drink coffee as part of a morning ritual,” the new generations are also stepping up, drinking coffee as a way to wake up and have energy for the whole day. And as consumers increasingly become expert coffee drinkers, they tend to seek out stronger roasts and bold flavours.

TradeLabpoints out that coffee products have boasted the best results in bars in Italy over the last two years.

There is growth in terms of sales of all sub-categories of the coffee world, with ginseng coffee, coffee-based prepared beverages and cold coffee cream drinks, which are seeing some of the best performance in bars.

Organic coffee is also making inroads. Today, it can be found in 15% of bars along with cappuccino with a soy/rice/oat milk base, which is offered by 32% of businesses.

The coffee machine is evolving

Lifestyles and consumption habits are changing while markets are expanding. As a consequence, coffee machines are evolving as well. Multi-boiler systems, gravimetric-control functions and pressure-control functions are the innovative roads being taken in the coffee-machine area.

In fact, the barista is working harder to meet the customer’s needs by personalizing the coffee served as much as possible. This is why machines need to be able to quickly and easily change parameters in transforming the coffee.

Specialty businesses that use coffee machines are growing throughout the world. Innovation is following different paths with performance, design, ergonomics, ease of use, energy efficiency and a focus on the quality of the coffee as main themes.

At the 2017 edition of Host, all eyes will be on technology, with solutions for the “Internet of Things” seeing growth. And Host will once again be the perfect place for getting an up-close look and trying and evaluating the latest innovations presented by all of the industry’s top players.

And at the showcase at Host, they will demonstrate and share their know-how. At Host 2015, there were more than 400 appointments offered, including performances, seminars, workshops and cooking demonstrations.

The 2017 edition won’t be any less exciting thanks to the confirmed presence of some of  the most important industry associations: at the show, there will be Wce and Scaa/Scae, which is now one organization, first and foremost, that will guarantee the highest level training sessions with the biggest international experts, along with in-depth information on coffee culture.

These associations’ interest is due to the fact that Host is one of the most important shows in the world and is very much in touch with coffee professionals, given that Host boasts the highest concentration of companies making espresso machines – more so than any other show.

For many years, Scae has considered Host a top destination for professionals of specialty coffee from around the world. The show is an amazing opportunity to create cooperation among and establish associations, discover product innovations and discuss challenges that the specialty coffee industry will have to face in the future.

The world of Host never stops moving forward and staying up-to-date with a “work in progress” that is made concrete with specialized events, Web initiatives and social media channels.

A constant dialogue among professionals that explore their industry every day to pick up on new business opportunities.