COFE, the Deliveroo of coffee, goes on trial in London in early 2020 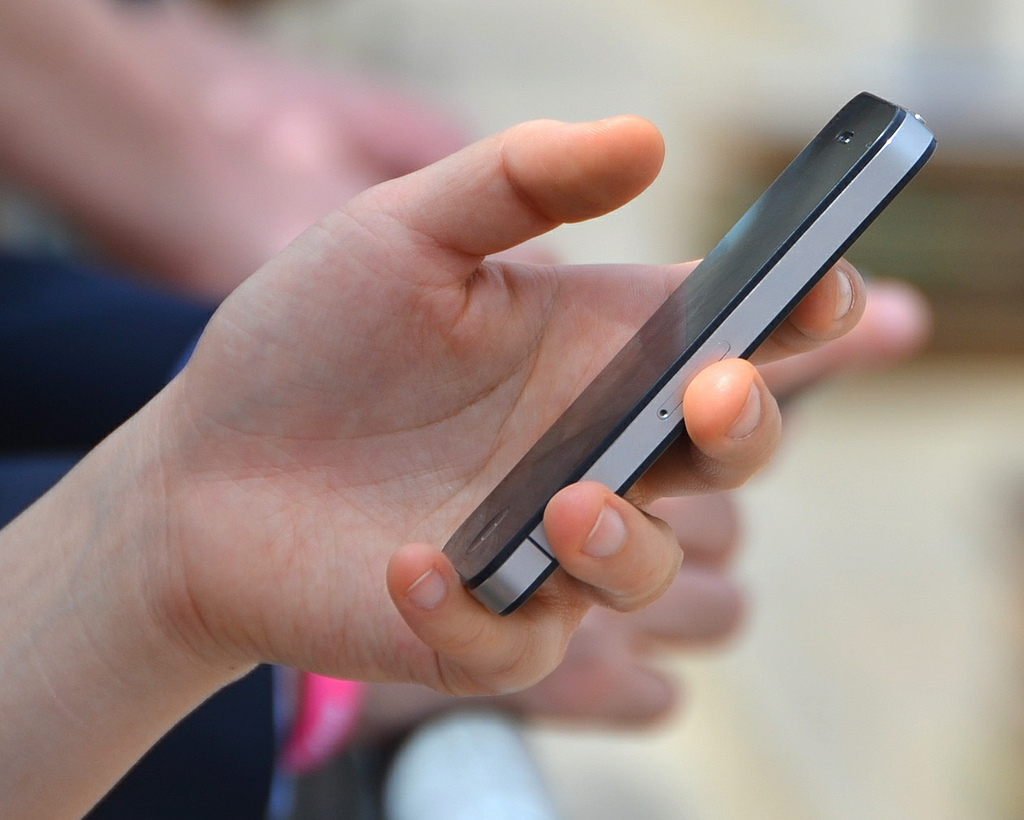 LONDON – Caffeine-lovers will soon be able to order ahead from their favourite espressos and cappuccinos, thanks to COFE – an app, which is trying to become the Deliveroo of coffee, set to launch in London next month.

COFE, which describes itself as an “online coffee marketplace” and makes ordering coffee “fast and efficient”, allows users to pre-order their morning brew from their favourite coffee shop to collect or in some cases get delivered.

Nearly 40 coffee shops in London have signed up to the app for the early trials, though they have not been revealed yet.

“There’s nothing like it in the world,” said chief executive Ali Al Ebrahim, who founded the app in 2017. “Instead of 30 different apps, why not download one app for 30 different brands?”

“If we want to go global, I think London is the right place to start,” he added, describing the capital as the “gateway for the international market”.

The startup had already been tested in Kuwait and UAE, where it has worked with franchises including Costa Coffee and McDonald’s bran McCafe and currently processes more than 100,000 transactions each day.