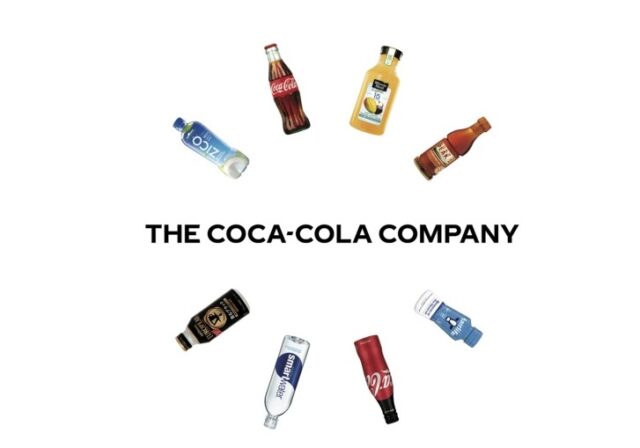 MILAN – The Coca-Cola Company on Thursday reported quarterly results beating expectation and achieving or exceeding all guidance for the full year 2019. The Atlanta-based company said fourth-quarter revenue growth was led by its trademark Coca-Cola that included products such as caffeinated beverage Plus Coffee and Zero Sugar soda.

Coca-Cola, valued at $252 billion, is the world’s largest drinks company with more than 500 brands in 200 countries, including Dasani water and Fuze tea. In 2018, Coca-Cola bought Costa, the British coffee shop chain, from Whitbread for £3.9 billion.

The company has been pushing into flavoured sodas, coffees, teas and low-sugar beverages to attract consumers who move away from sugary drinks.

It is also expanding its portfolio and bought dairy company Fairlife earlier this month after spending about $5 billion to buy Costa Coffee last year.

Retail sales of its flagship brand rose 6%, James Quincey, chairman and CEO of The Coca-Cola Company said, adding that volumes in the brand were positive for the second straight year.

Volumes, a key indicator of demand, grew 3%, spurred by its Coca-Cola soda, with growth across all geographies. Volumes grew 4% for teas and coffee and 3% for sparkling soft drinks.

For the year, Coca-Cola expects to record adjusted profit of $2.25 per share.

“We made good progress in 2019 by delivering on our financial commitments and growing in a more sustainable way,” Quincey said. “We continue to transform the organization to act with a growth mindset, which gives us confidence in our 2020 targets and our ability to create a better shared future for all of our stakeholders.”

Cash flow: Cash from operations was $10.5 billion for the year, up 37% largely due to strong underlying growth, accelerated timing of working capital initiatives and the reduction of productivity and restructuring costs. Full year free cash flow (non-GAAP) was $8.4 billion, up 38%.

In 2019, the company continued to grow its total portfolio, which led to the largest value share gains in almost a decade, with contribution from both sparkling and non-sparkling offerings. In sparkling, trademark Coca-Cola grew 6% retail value globally as it continued to scale innovative offerings such as Coca-Cola Plus Coffee, now available in more than 40 markets.

Coca-Cola Zero Sugar continued to expand its footprint, achieving another year of double-digit volume growth. In the non-sparkling portfolio, innocent, one of the company’s juice and smoothie brands, continued to perform well led by innovative products such as innocent plus, a premium juice offering with added vitamins. The innocent brand scaled beyond its flagship market of Europe, launching in Japan during 2019 with more expansion planned in 2020.

The Schall Law Firm announces it is investigating claims against Lucki...