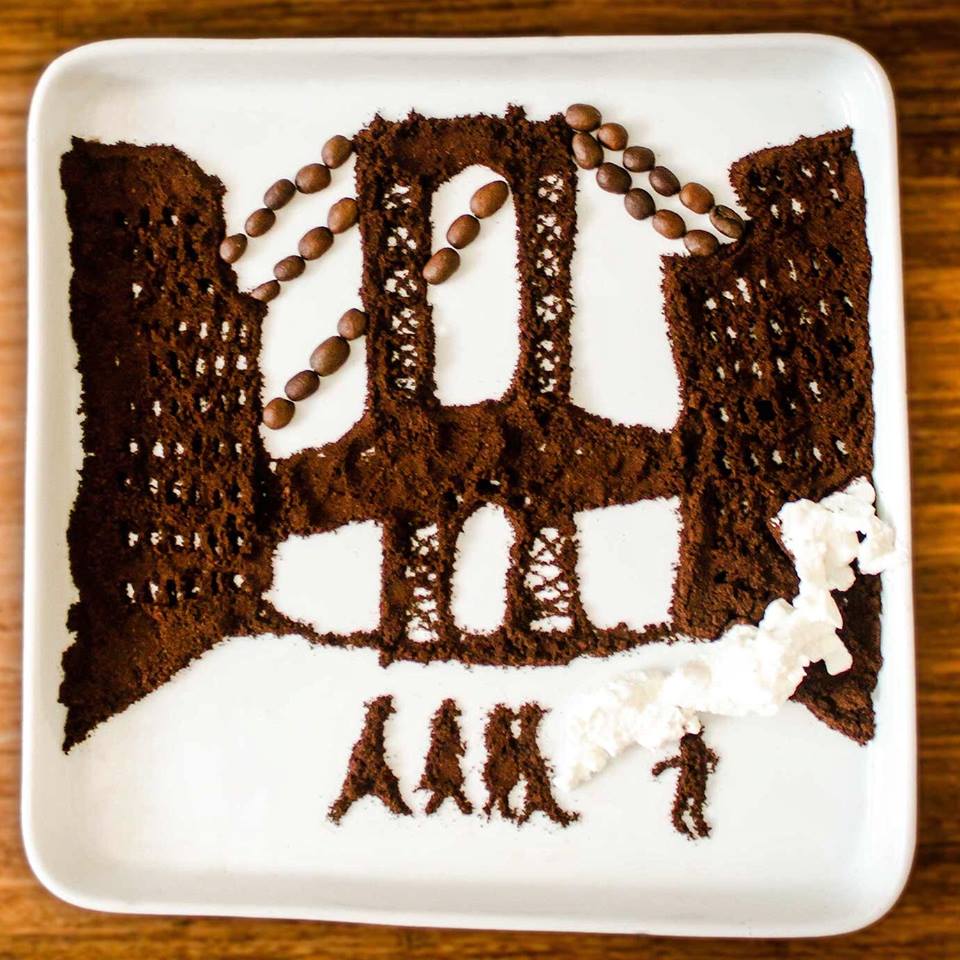 NEW YORK, NY – A restored version of Sergio Leon’s Once Upon A Time in America, which comprises 22 minutes of restored footage–never before seen in the U.S, was shown at this year’s 52nd annual New York Film Festival at Lincoln Center.

Released in 1984, Once Upon a Time in America, is Italian director Sergio Leone’s final work and perhaps his greatest according to festival insiders and film critics. The epic gangster saga set in New York stars Robert De Niro and James Woods as boyhood friends from the Lower East Side, who build a bootlegging empire.

Three decades after its theatrical release, the version of Once Upon a Time in America being screened on Saturday, September 27th at 2:30 p.m.at the New York Film Festival was made possible via restoration process funded by Gucci and The Film Foundation.

The additional footage now returned to the film provides a deeper view of the characters and enlarges the work of the astonishing cast that also includes Tuesday Weld, Joe Pesci, Treat Williams, and Louise Fletcher.
To mark the occasion of the restored footage, Illy, a long-time supporter of the Film Festival, served a special coffee drink called The Cocoa Volta, a mixture of espresso and dark chocolate syrup which was available to all guests prior to the premier.

Illy coffee was served at the exclusive Hauser Lounge for festival VIP guests including directors and actors, who attended the New York Film Festival at the Walter Reed Theatre. An image using illy coffee depicting the famous poster art image from Once Upon a Time in America of the Manhattan Bridge from Brooklyn’s Water Street was on display in the lounge.

The image is the creation of native New Yorker and graduate of Northwestern University, Harley Langberg, who experiments with food art and pays homage to the film and Leon’s Italian heritage with this latest image.

The Film Society of Lincoln Center was founded in 1969 to celebrate American and international cinema, to recognize and support new filmmakers, and to enhance awareness, accessibility and understanding of the art among a broad and diverse film going audience.