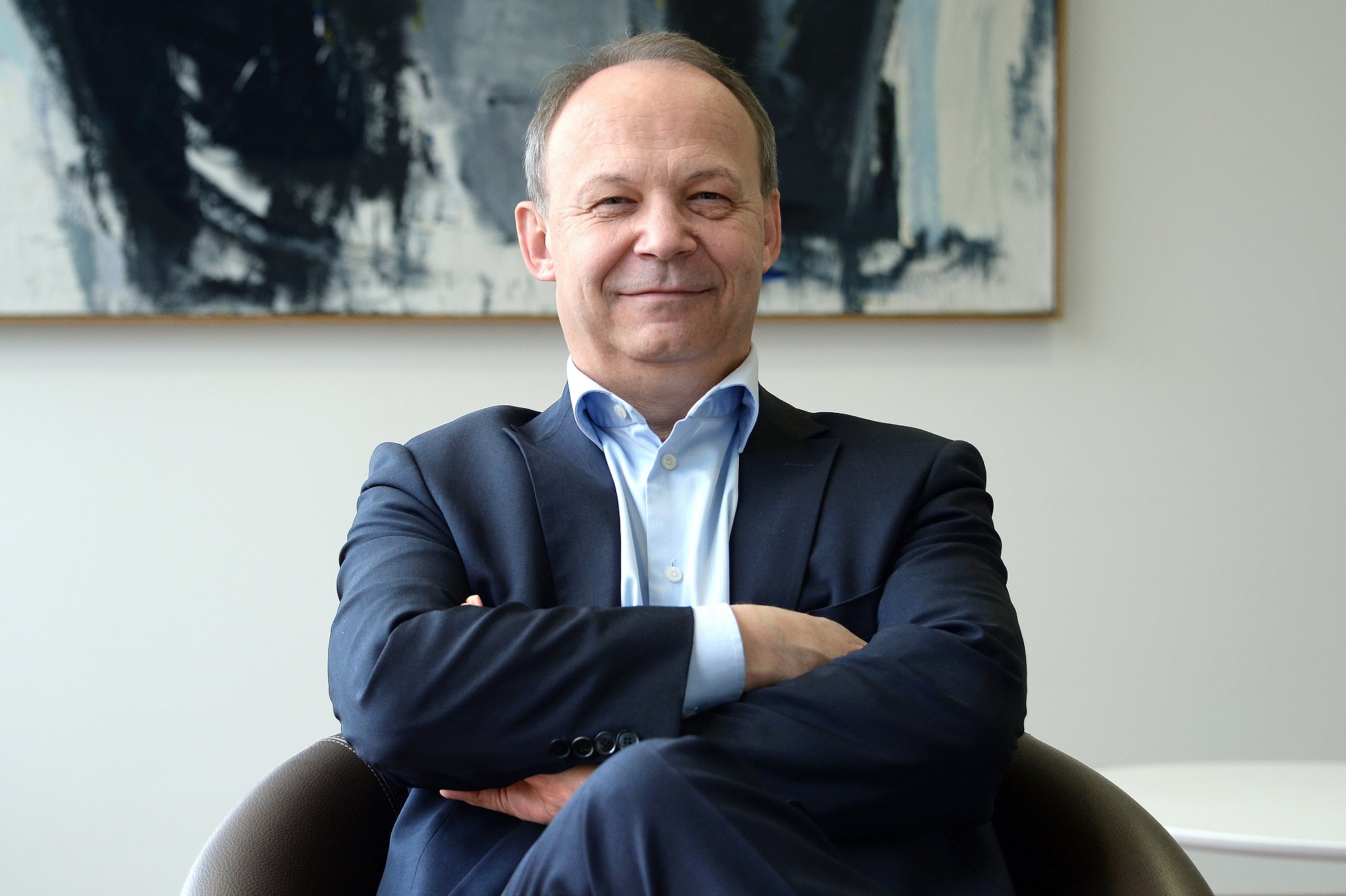 With his appointment, the Board of Directors is gaining an experienced executive who has played a crucial role in innovation and who puts customer needs first.

Swiss national Christoph Goppelsroeder began his career at The Boston Consulting Group. From 1994 to 2003, he held management positions at Roche Vitamins in Switzerland, Belgium, and the US.

He joined DSM through their acquisition of Roche’s Vitamins business in 2003 when he co-led the integration of Roche Vitamins and acted as DSM Managing Board member from 2005 to 2006. From 2007 to 2012, he oversaw Syngenta’s Global Seed Care Division.

In 2013, Christoph Goppelsroeder was appointed President and CEO of DSM Nutritional Products, DSM’s largest business, and Member of DSM’s Executive Committee. He led the division on a robust growth path, both organically as well as through acquisitions. He retired on April 1, 2021.

Christoph Goppelsroeder studied Civil Engineering at ETH in Zurich and holds an MBA from Insead, Fontainebleau.

Christoph Goppelsroeder was unanimously elected to Bühler Group’s Board of Directors on October 8, 2021 (picture source: DSM).