Carolyn Everson elected to Board of The Coca-Cola Company 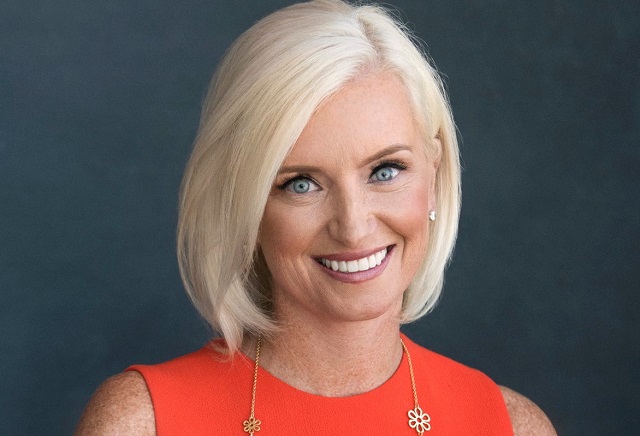 ATLANTA, USA – The Coca-Cola Company today announced that Carolyn Everson, a business leader with extensive experience in media and consumer-facing companies, has been elected as a director. Everson, 50, most recently served as president of Instacart. Prior to that role, she was vice president, Global Business Group, at Facebook, now known as Meta, where she led a global team of more than 4,000 people and was responsible for over $80 billion in revenue.

Prior to Facebook, Carolyn Everson was corporate vice president of the Global Advertising Sales and Trade Marketing Teams at Microsoft. Her other previous roles included seven years at Viacom, where she ultimately served as chief operating officer. Prior to Viacom, Everson worked at Primedia, Walt Disney Imagineering and Accenture Consulting.

“Carolyn has deep experience across several major companies, including leadership on a global level,” said James Quincey, Chairman and CEO of The Coca-Cola Company. “She will bring valuable knowledge and perspective to our company.”

Everson serves on the boards of Creative Artists Agency, Villanova University, the Humane Society of the United States and Columbia Medical School. She is a member of the Council on Foreign Relations.

Everson earned a bachelor’s degree in liberal arts and communications from Villanova University. She has a master’s degree in business administration from Harvard Business School.