TORONTO, Canada – Before the pandemic, Canada ‘s restaurant count held steady at 66,000 units since 2016, but then 2020 happened, and the industry lost 5,000 units, a decline of -8%, reports The NPD Group. Independent restaurants lost 3,000 units, representing the bulk of the slide, according to NPD’s ReCount®2020 restaurant census, which tracked Canadian restaurants opened as of December 2020.

The restaurant categories hardest hit by closures are those that relied heavily on customers’ regular day-to-day routines, such as shopping, working, or schooling. Lunch is an example of how the disruption in daily routines impacted this daypart.

In the 12 months ending December 2020, lunch traffic experienced the worst decline, down -26%, compared to the same period a year before. As a result, the sandwich-restaurant category lost the most significant number of units last year, with a store-count decline of -7%.

The juice, snack, and salad bars restaurant categories have a similar reliance on office workers, students, and gym-goers. These categories lost units in the mid-teens. The gourmet coffee and tea restaurants realized declines for similar reasons.

Visits, physical and virtual, to Canadian restaurants were down -13% in the year ending May 2021 compared to the same period last year. Most impacted by the mandated dine-in restrictions, full service restaurants experienced a -30% decline in traffic in the period. Quick service restaurants, most of which have off-premises services, like a drive-thru, saw visits drop by -8% in the year ending May 2021 compared to a year ago, according to NPD’s continual tracking of the Canadian foodservice industry.

“Although last year’s restaurant unit loss was steep, new restaurants did continue to open despite the pandemic,” says Vince Sgabellone, NPD foodservice industry analyst. “As the expected recovery plays out over the coming months, expect to see even more openings and maybe some returning names added to our ReCount census next year. The resourcefulness and tenacity of the restaurant industry never cease to impress.” 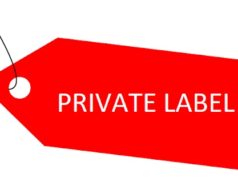 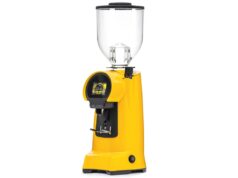 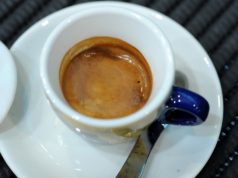