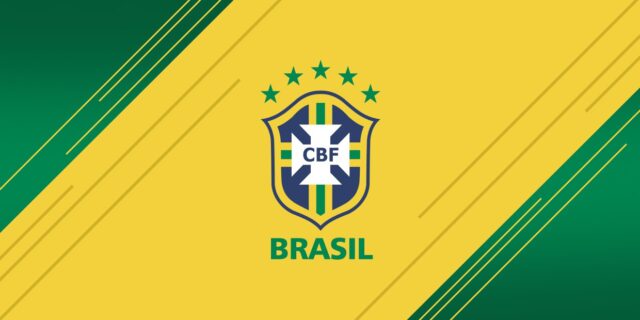 MILAN – Brazilian football players resume their training and … smell the coffee. The Brazilian Football Confederation (CBF) has presented a medical guide to the Ministry of Sports in order to validate the idea of a resumption of competition, while certain teams have already resumed the path of training. A 27-page document details the protocol to which the players will have to submit during the recovery.

The locker rooms would be inaccessible, training would be in small separate groups and the temperature of the players would be taken every day. The CBF added another more surprising measure: of the odour test.

The CBF medical guide therefore suggests that a player reporting a lack of sensitivity to odour should undergo a procedure whereby a portion of coffee is placed about 5 centimetres from his face. If the athlete does not react, then he should be subjected to a more detailed molecular test.

This method is controversial among specialists. “The use of coffee has no scientific validation for the cases of Covid-19,” explained an infectious disease specialist to the Brazilian daily. The CBF guide does not explain why coffee is used in place of another substance.