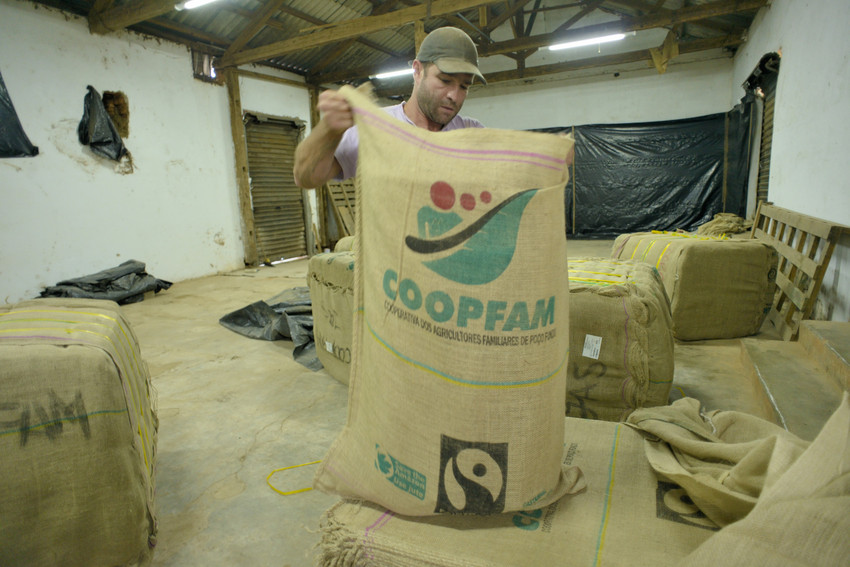 BONN, Germany – Brazilian consumers now have the power to help farmers in Brazil and developing countries build better futures for themselves, by choosing products with the FAIRTRADE Mark in stores across Brazil.

‘Fairtrade Brasil’, the newest Fairtrade organization, was officially launched in Brazil on March 25.

“With the launch of Fairtrade Brasil, it will create new business opportunities for the small producers in our cooperative to sell Fairtrade certified orange juice in the Brazilian market.

We will no longer have language or trade barriers and fluctuations of exchange rates,” said Vanusa Gonçalves Toledo from COACIPAR, a Fairtrade certified orange producer organisation based in Paranavaí , Brazil .

“Today, in Brazil , we have about forty Fairtrade certified cooperatives. These products, however, are mostly used for export.

The launch of Fairtrade Brasil will reduce the dependence on the international market and open up the Brazilian and South American market as an alternative, avoiding language barriers and exchange rate changes,” said Naji Harb, President of Fairtrade Brasil.

“In addition to ensuring fair payment to the producer, Fairtrade also empowers the consumer to contribute to food security.”

Products with the FAIRTRADE Mark are already available on supermarket shelves. The coffee in Café familiar da Terra’s range is grown by Fairtrade producers in Minas Gerais; and Casa Apis Fairtrade honey is local, sourced from Central de Cooperativas Apicolas in Picos.

“We are thrilled that Brazilian shoppers can now buy Fairtrade products. This exciting new initiative offers them the opportunity to be part of the solution – and most importantly, deepens impact for farmers and workers by opening up local markets,” says Harriet Lamb, Chief Executive of Fairtrade International.

Read more about Fairtrade Brasil on their website: www.fairtradebrasil.com.br