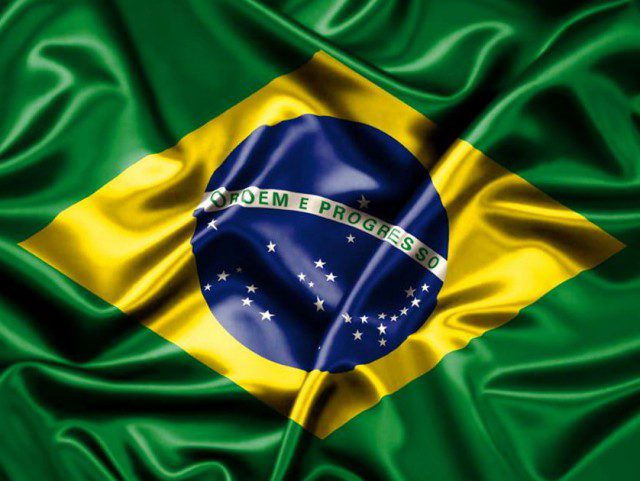 SAO PAULO, Brazil – Brazilian exports of coffee to China rose 23.1 on year during the first five months of 2019, according to figures from the Brazilian Council of Coffee Exporters (Cecafé) report.

Brazil shipped 88,179 bags of coffee to China from January to May this year.

“The opening of coffee shops encourages the youth to drink coffee in various ways,” said Carvalhaes, referring the rapid development of coffee shops like Luckin Coffee and Starbucks in Chinese cities and their attractiveness to the new generations.

“We also have the example of South Korea, where the barista career is having a boom,” he added.

Carvalhaes also said the public and private sectors in Brazil seek to develop markets in China. “Undoubtedly we want to grow in our main trading partner’s market.”

“Brazil can offer volume and quality that can meet the demands of different markets,” he went on in an interview with China’s Xinhua news agency.