Belgian chocolatier Godiva plans to open 2,000 cafes over the next six years 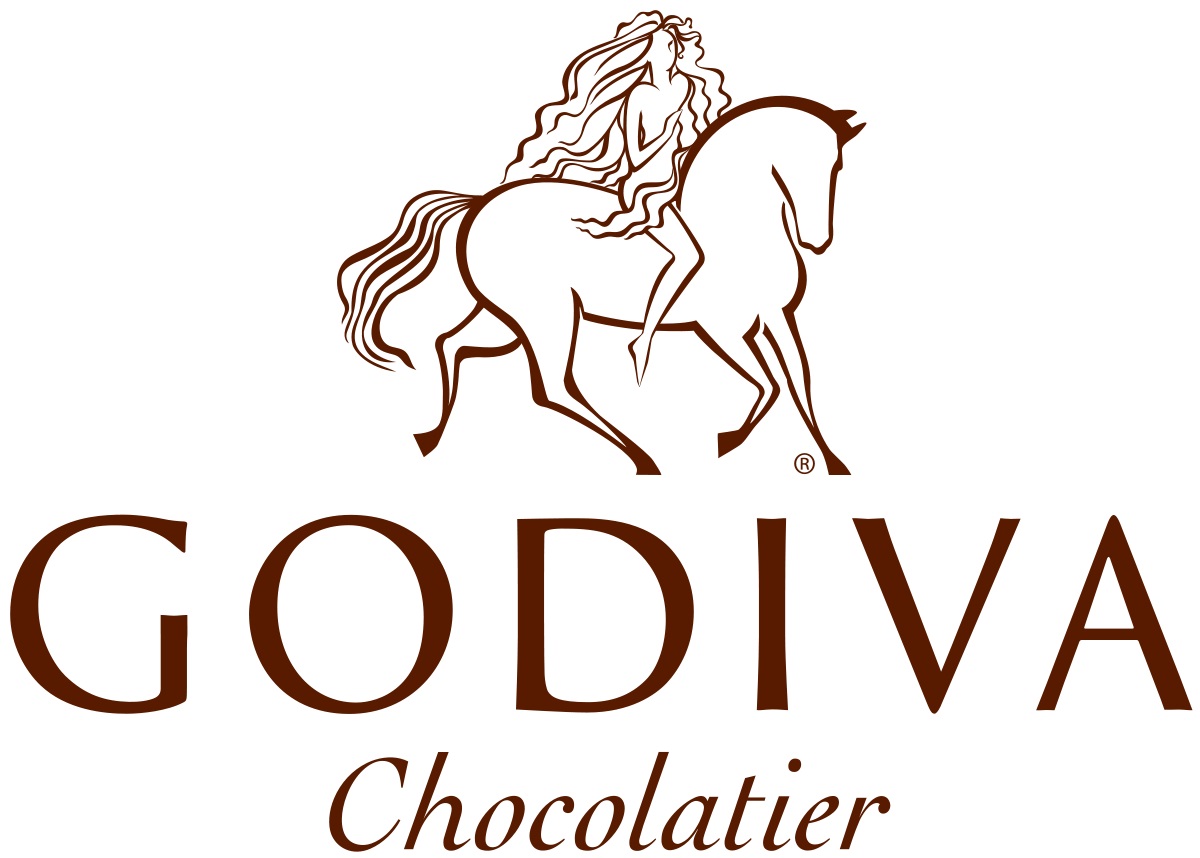 MILAN – The Belgium confectioner Godiva is rolling out 2,000 cafes over the next six years that will serve a complete menu of items like the croiffle, a croissant and waffle hybrid that’s stuffed with fillings like cheese or chocolate and pressed on a waffle iron. Other items include an expanded list of coffees and a new collection of teas as well as grab-and-go items.

More than a third of the new cafes will be located in the U.S., the Associated Press reported. The first cafés opened April 17 in Manhattan and offers a menu of grab and go sandwiches, sweet treats, waffles, and a line of coffees drinks featuring the flavors of Godiva.

The ambitious rollout of cafes comes from former Starbucks executive Annie Young-Scrivner, who became Godiva’s CEO in 2017. Her No. 1 priority after taking the reins was to increase the company’s revenue fivefold by 2025, according to the AP.

With a strong grasp on holidays like Valentine’s Day, Godiva execs see a major opportunity in the new cafes to create an everyday relationship with consumers.

“We really have a stronghold on formal gifting but we want to expand to everyday consumption,” Young-Scrivner told The Associated Press.

In 2017, Godiva was estimated to be about a $1 billion business. According to the AP, it expects 40 percent of its total sales to come from the cafes in the next five years.