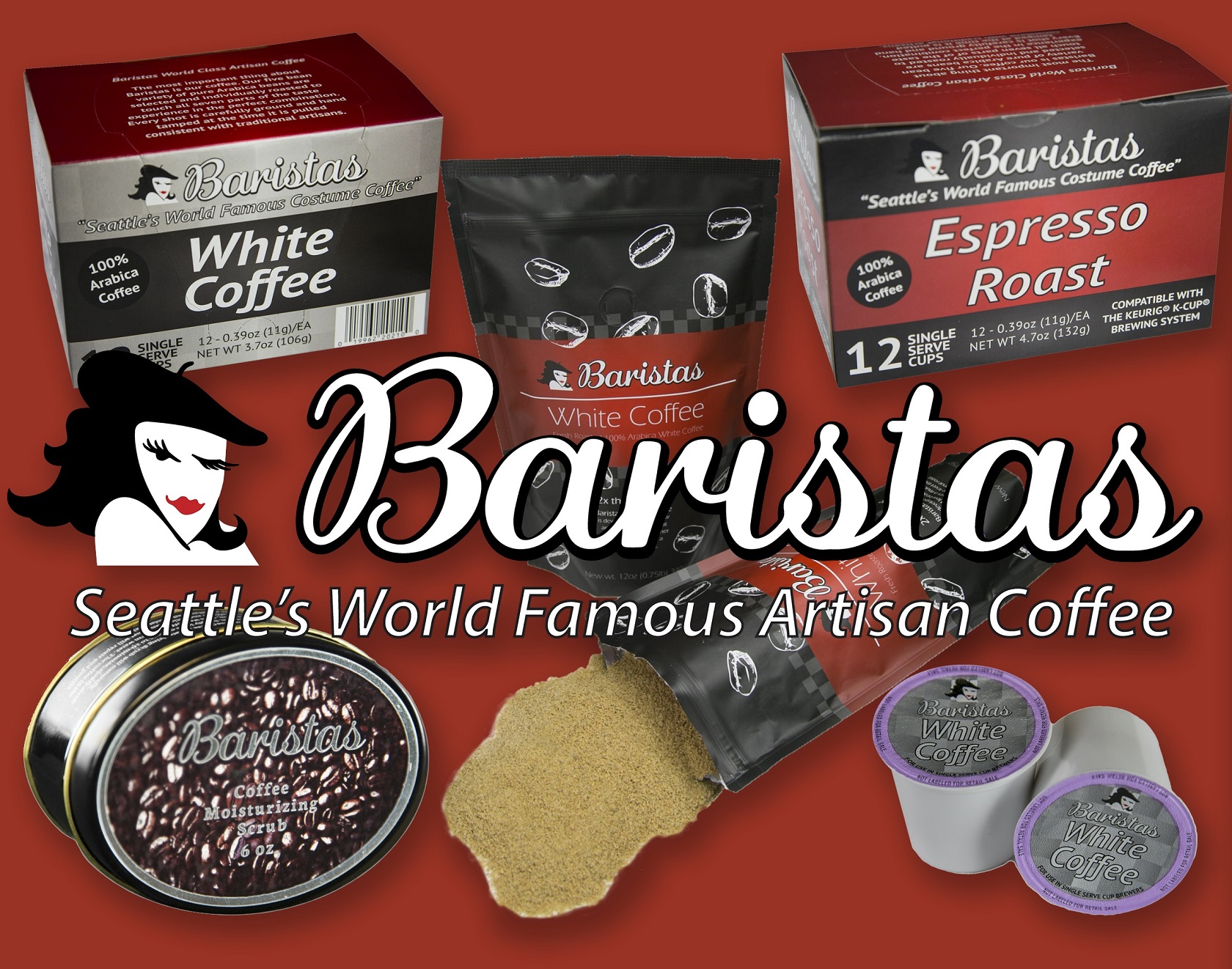 SEATTLE, WA, U.S. — Baristas Coffee Company, Inc. Amazon Prime has sold out of Baristas White Coffee single-serve pods compatible with the Keurig 2.0 brewing system just one week after the recent re-stock. A larger run of inventory has been produced and in currently in transit to Amazon. In addition, Baristas has begun the production process of producing additional inventory which will also be ready to ship shortly.

Barry Henthorn CEO stated: “It is a blessing that Baristas has its own production capabilities supplementing our traditional co-packer. We were able to fulfill the last gap of inventory within three days and we expect to have sufficient inventory available at Amazon, currently in transit, to sustain orders and allow us to catch up with the demand. It is also comforting that we have and are growing a very strong repeat customer base who truly love our products.”

Baristas is set to launch a multimedia campaign driving sales for its new and existing products as well as awareness of the Baristas Brand and Company as a whole. The campaign utilizes traditional media such as television, radio, and print, as well as new media including social media, digital marketing, and cutting-edge video delivery systems.

Several commercials, for TV, radio, print, and digital have already been completed and are set to air or be distributed. Additional marketing and advertising production has also begun supporting Baristas new products such as Baristas Harmony blend of both white and black coffee with a message celebrating Harmony, and other product currently in development.

The media buys and other cutting edge marketing are made possible and were created via digital media frontrunner ReelTime Media (OTC PINK:RLTR) www.reeltime.com whose capabilities are redefining how companies are evaluating and purchasing their TV, radio, print, and other new media. Baristas is now ready to support its new products and distributors with a marketing effort educating and driving consumers to consume Baristas historical and new products.