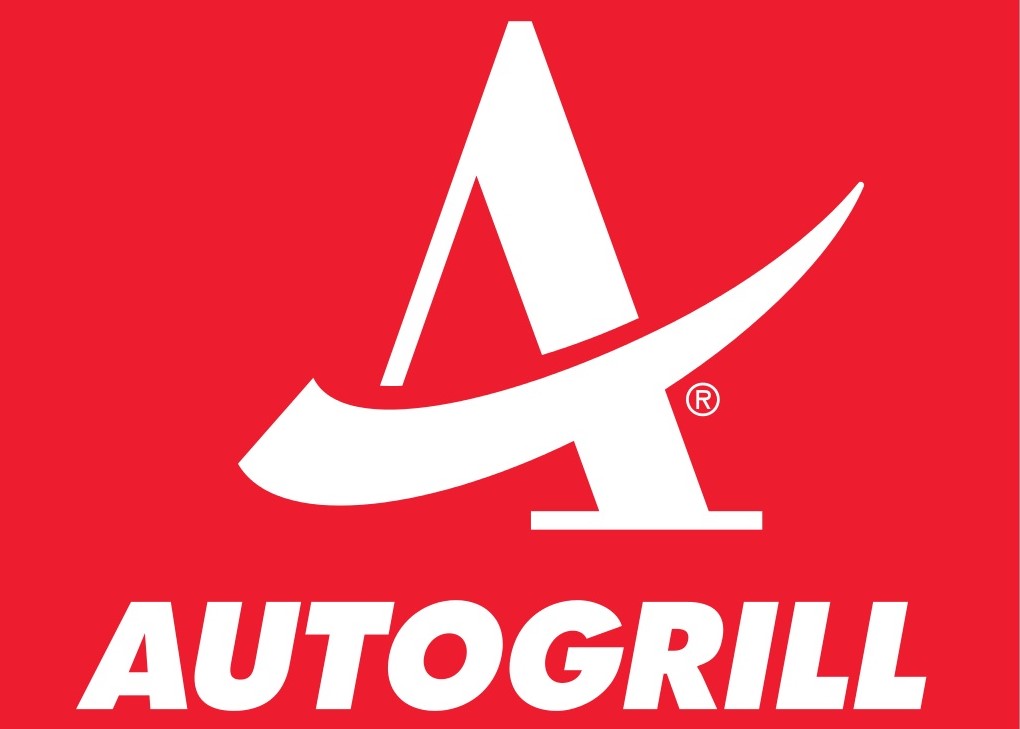 MILAN – The Board of Directors of Autogrill S.p.A. has reviewed and approved the consolidated results at 31 December 2019, including the consolidated Non Financial Information Declaration 2019.