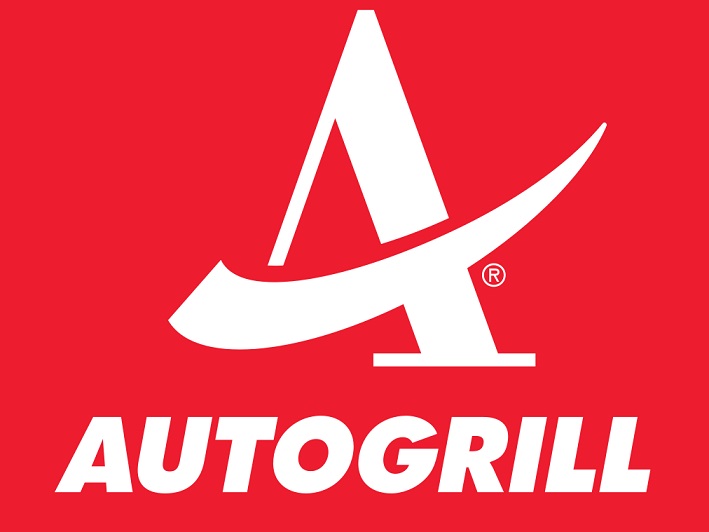 MILAN, Italy – Autogrill, through its German subsidiary Autogrill Deutschland Gmbh, and Boulangerie Neuhauser S.a.S., a company of the Soufflet Group, announced they entered into exclusive negotiations to transfer 100% ownership in Le CroBag Gmbh & Co. KG and F.F.N. GmbH, which operate food & beverage activities under the Le CroBag brand in Germany, Austria and Poland.

Soufflet Group has launched an information and consultation process with the relevant employees’ representatives and stakeholders with respect to the transaction, which remains subject to customary approvals by the antitrust authorities and signing of the appropriate acquisition agreements.

“Germany is one of the key markets for food & beverage in Europe, where Autogrill intends to strengthen its presence. The acquisition of Le CroBag is also an opportunity to enter into the main European railways channel, worth more than €600 million, with a development potential also in other European countries” – said Gianmario Tondato Da Ruos, Autogrill Group CEO.

“This transaction is consistent with our aim to strengthen and focus our activities in the European strategic channels and countries through targeted acquisitions coupled with new contract wins’’ he added.

Autogrill today operates in Germany at airports, motorways and shopping malls with 55 stores overall, with total revenue of about €100 million in 2016.

“The Soufflet Group has acquired Le CroBag, in 2014, as part of the Neuhauser Group. We welcome the opportunity to transfer Le CroBag to an international food and beverage retail expert company ”, said Mr. Jean Michel Soufflet, Chairman of the Board of Soufflet Group.

Autogrill is the world’s leading provider of f&b services for travellers. Active in 31 countries with over 57,000 employees, it has around 4,000 points of sale in around 1,000 locations and operates predominantly under concession agreements in the main travel channels, as well as in selected shopping centres, trade fairs and cultural facilities. The Company has a portfolio of over 300 international and local brands, managed directly or under license. It has been listed on the Milan stock exchange since 1997.

Soufflet is a family-owned French group in food and agriculture on international scale. It operates in the barley, wheat and rice and pulses sectors. Europe’s biggest privately-owned on-farm cereal buyer, it also operates on the international cereal markets through its Soufflet Négoce subsidiary.

In barley, it is a major player on the world malt market with twenty-eight plants in Europe, Asia and South America. In wheat, it is one of Europe’s top millers with eight mills in France and Belgium; it is a significant plant baker in France and Portugal; it also operates on the fast food market.

With Soufflet Biotechnologies, the Soufflet Group invests heavily in research and innovation to add value to agricultural resources. The Group employs 7,520 staff in eighteen countries.