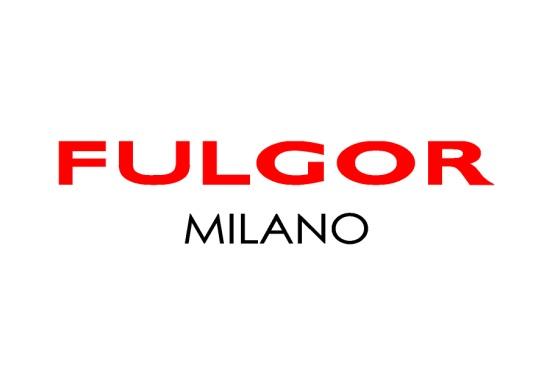 Now Australians can bring a touch of European style into their homes as Italian kitchen appliance brand Fulgor Milano opens its doors for the first time in Australia with a stylish Italian kitchen showroom on Sydney’s lower North Shore.

Italy is synonymous with family, food, and a happy home. And Australians have long had a love affair with the quality and style of all things European – sleek cars, designer fashion, and of course exquisite art.

Now Australians can bring a touch of European style into their homes as Italian kitchen appliance brand Fulgor Milano opens its doors for the first time in Australia with a stylish inaugural flagship showroom on Sydney’s lower North Shore, soon to be followed by other locations.

Though the opening of the Sydney showroom represents the first time the products have hit the shores of Australia, the Fulgor Milano brand in fact dates back to 1949 and is based in northern Italy.

For more than half a century, Fulgor Milano has been the private-label manufacturer for many of the world’s top kitchen-appliance brands, and has grown an enviable reputation for innovation.

Originally founded as a coal powered cooker factory, by 1955 Fulgor Milano had evolved to producing its first range of gas freestanding cookers.

The company moved into gas cooktops in 1974, electric built-in ovens in 1976, created the first glass built-in hob in 1990 and initiated the first European production of Pyrolytic self cleaning ovens in 1991 which continued on to the US market, an innovation many a keen home chef is eternally grateful for.

Since 2010 the company has also diversified into the production of steam ovens, microwave ovens and coffee machines.

“You go to the retailer, and see the appliances laid out across vast tracts of floor space, often unable to turn it on or try it out, and pace the aisles trying to get a salesperson’s attention, who may well have never made a home cooked meal in their life.

“We’re setting out to offer a much more intimate showroom experience where all the appliances are connected and fully functional.

We’re trying to create an ‘in home’ experience, where you will be offered a cup of coffee and can enjoy live cooking demos, browse the product range with a well informed representative of the company, and even sit down with us and have something to eat!”

“This stackable range includes coffee machines, steam ovens, wine cellars, multifunction ovens, microwaves, LED televisions and complementary warming and storage drawers which are entirely ‘stackable’, meaning you can attractively configure many appliances in small spaces in a manner that will be most functional for you.”

La Marzocco to bring flagship summer event ‘Out Of The Box’ online for...