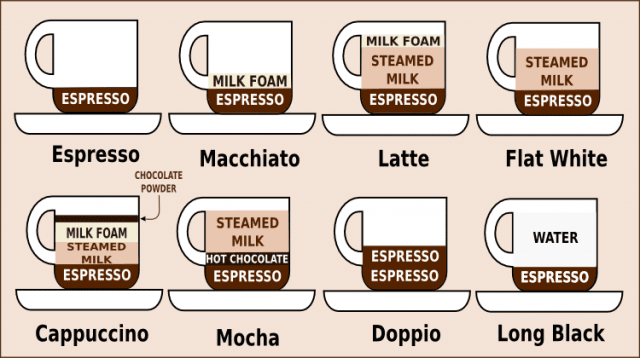 Australia’s increasing preference for independent coffee shops and high-quality, niche brews is reflected in the fragmented nature of the industry. In recent years, there has been an explosion in the number of small, boutique coffee houses, particularly in inner-city locations. The coffee business has been booming, with the coffee shops industry posting annualised growth of 3.0% over the past five years. Chain stores, on the other hand, have not fared so well. Global coffee chain giant Starbucks’ initial foray into the Australian market was disastrous – after entering in 2000, the company closed down most of its 85 underperforming coffee shops in 2008, leaving only 24 Australian stores. This would appear to represent a decisive rejection of Starbucks by Australian consumers. Nonetheless, the Withers Group has purchased the remaining stores, and plans to relaunch the brand.
Starbucks has a recent history of success in introducing its brand to new markets. In Asian countries such as China, the company has quickly developed a massive presence and brand following. In these countries, however, Starbucks has enjoyed the advantage of being an early entrant to a largely untapped market. In contrast, Australia’s vibrant coffee culture was well-entrenched by the time Starbucks attempted to win a share of the market. The crowded industry had little room for a new major chain, particularly given consumers’ increasingly pronounced preference for boutique coffee houses. Other large coffee chains, such as Gloria Jeans, have reaped the benefits of growing demand for coffee, but they have tended to underperform the overall industry. These existing chains already have a high saturation of franchises, particularly in suburban and shopping centre locations. Without any significant means of differentiation, Starbucks has been competing in a very difficult environment.
The Withers Group (owner of Australia’s 7-Eleven stores) purchased the local rights to the remaining 24 Starbucks stores in May this year, and will relaunch the brand in the near future. Conditions in the coffee shops industry are expected to remain favourable over the next five years, with steady growth and generally low barriers to entry. However, in order to avoid a repeat of Starbucks’ unsuccessful first attempt to attract a local following, the new owner will need to carefully reassess the operating model of the stores.
The Withers Group is expected to emphasise convenience in relaunching the Starbucks brand, focusing on busy CBD locations with high foot traffic. Starbucks stores are likely to be situated in close proximity to 7-Eleven stores, with the potential for brand tie-ins and cross-promotion. By focusing on inner-city locations, Starbucks may also benefit from its extended opening hours – a key point of differentiation from independent coffee houses, which largely operate during business hours. This has the potential to help Starbucks tap into a less saturated market segment. Additionally, the chain is likely to expand and refine its menu, following the lead of chain cafes and coffee shops like The Coffee Club and Michel’s Patisseries. These companies have benefited from their emphasis on food offerings over the past five years.
The dominance of smaller operators in the coffee shops industry is expected to continue over the next five years. More establishments are expected to set up in high-traffic locations, emphasising fine, niche coffees and skilled baristas. These conditions will make the relaunch of the Starbucks brand a daunting proposition. However, while competition in the industry is increasing, so is the cost of doing business. Rising rental costs and input prices are putting pressure on smaller operators. Provided Starbucks succeeds in capturing a share of the market, it will have the scale to better withstand such pressures.

Luckin Coffee announces closing of the issuance of an additional 1.35 ...