Coffee has evolved from the morning caffeine fix to a fine experience akin to good wine. In the UK, experts indicate this to be the 'third wave' in the coffee industry, where the English coffee enthusiast is moving from a simple cup of coffee to a more eclectic gourmet coffee 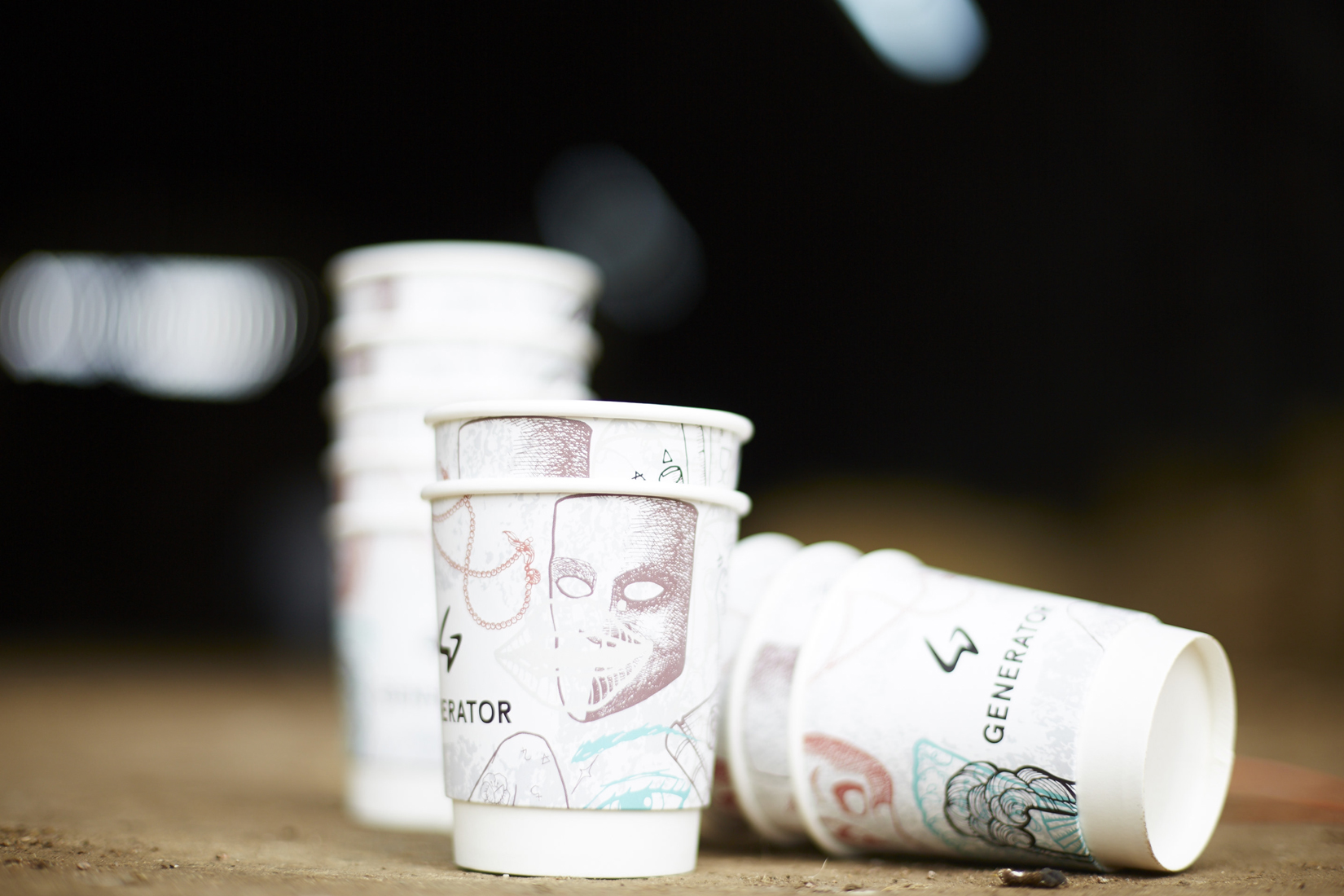 NORTHAMPTONSHIRE, England – Leslie Carr, director of Printed Paper Cups manufacturer Scyphus, writes about the latest in the coffee industry and on shifting focus from the simple cup to the more artisan, fine coffee experience.

The coffee shop has become a hub where people not only go for a cup of coffee but also to socialise, to work or for other useful purposes. Britons consume about 2.3 billion cups of coffee annually, according to data from Allegra, making the coffee market highly competitive.

The latest trend is the rise of artisan coffee shops, grabbing an increasingly larger share of the market.

As customers are slowly turning their backs on high street coffee shops and opting for more expensive and better brews, experts are qualifying this fresh trend as the “third wave” in the coffee industry bubbling with gourmet coffee drinks.

Today, coffee is no longer reserved for coffee shops. Everyone is offering coffee, from fast-food outlets to bakeries. According to forecasts made by Allegra, there will be roughly 32,000 coffee shops in the United Kingdom (UK) by 2025. Coffee shops are also expected to outnumber pubs by 2030 in the same vein. Currently, the UK is ranked 45 among the world’s biggest coffee drinkers.

To stand out from the crowd, it has hence become urgent to innovate and to be different. Trendy new alternatives to the usual espresso or cappuccino are subsequently being exploited, taking into account the fact that British consumers are increasingly expressing a penchant for higher quality brews irrespective of prices. Indeed, recent figures indicate that consumers are shunning espresso machines for more sophisticated coffee, demanding to know that the coffee they are consuming is issued from quality cultivation, harvesting, and roasting. This shift is boosting the interest of drinkers in the entire coffee process from bean to cup in a similar manner as finer points of wine are generally appreciated.  These discerning consumers are also ready to pay more for ethically-sourced and sustainably produced beans.

Farsighted businesses have been quick to view this flow as a prime opportunity to capitalise on the artisan trend and make customers aware of the specific story of the coffee beans used to make their favourite coffee drink and the impact they have by opting to choose to drink ethically. Consumers also do not want to buy from supply chains that lack in transparency. Savvy customers today want to know the engaging narrative behind their cups of coffee- the variety of bean, the region, the name of the producer, how and when they are roasted, for instance, all matter today. Subsequently, artisan craft coffee shops offering drinks made with more sophisticated equipment, from more expensive ingredients and an atmosphere to match have started to thrive.

The pressing need to propose Instagrammable coffee to stand out

If artisan coffee is gaining prominence it is also because of its ‘Instagrammability’ of the drink. The aesthetic qualities of the cup, of the drink and the setting themselves, tap into the connected consumer desire for ‘photogenic’ coffee. Foresight Factory conducted an analysis of the coffee industry and came to the conclusion that more than 18 million, that is, one in every ten social media posts examined were images or conversation about images of “photogenic, visually attractive coffee”. Coffee posts on social media have also been seen to literally boom, growing by 4,446% growth for the time period the survey was being conducted.

Fitness lovers are embracing coffee as a healthy drink

Shifting away drastically from its history when a café serving symbolised a meeting place, coffee has morphed into a completely modern beverage, entering a new phase in its evolution as it is being not only valued for its quality but also being associated with certain lifestyles.

A budding association of the much-loved beverage is with health and fitness. Coffee is emerging as pre-workout drinks, sometimes blended with protein, and an increasing number of consumers wishing to cut dairy and sugar are embracing cold brews yielding a less acidic and smoother tasting coffee. The new wave of coffee creation is furthermore urging brands to experiment more: for example, incorporating ingredients such as coconut oil to give the beverages extra potency.

Cold brewed beverages are one of the leaders as brands try to lure drinkers with innovative techniques. For instance, nitro coffee created by infusing nitrogen into cold brew yields an extraordinarily rich and foamy texture. Cold press coffee is also vying attraction as a potentially smoother option than cold brew. Those drinkers consuming these innovative versions of coffee are, of course, not restraining from sharing their desires and experiences on social media. According to Foresight Factory, they make more than 84% mentions.

In their research, they equally noted multiple parallels between the coffee and the beer market: coffee consumers more and more seem to drink it instead of beer on certain occasions, for instance, with a meal.

Another driver of the craft coffee is the rise of celebrity passionate baristas who are showcasing their creative and technical coffee-making skills on social media. Even if the audience is still burgeoning, it has the full potential of blooming to attract a larger audience keen to embrace not only the taste of coffee but all its splendour and connotations.

Artisan coffee holds a great potential business value for brands. Latest findings have indicated that drinkers are starting to shun big chains to explore the newness of artisan coffee. Coffee romantics do not seem to find the individuality in the high street. Costa Coffee is an example so such an established chain that is witnessing a decline in sales of traditional coffee. The shift in trend is pushing the brand to alter its approach even if its vending machines, which are mainly in petrol stations and convenience stores, are faring well. One of its new strategies is to serve more hot food, including chicken and chorizo rice boxes and egg muffins for breakfast. Costa Coffee has equally recently launched a range of coffee with coconut milk. It is also pinning its hopes on artisan brews to counter flailing sales.

With gourmet coffee, Branded Paper Cups are changing too, and finer cups with even higher quality papers and printing to cater to the on the go coffee fanatics too. Leslie noted with plenty of conviction that the experience of gourmet coffee and the ambiance won’t be amiss in the coffee to go experience either, he added to that, that the feeling of drinking coffee from a biodegradable paper cup would add to the experience, so good days for coffee lovers indeed.