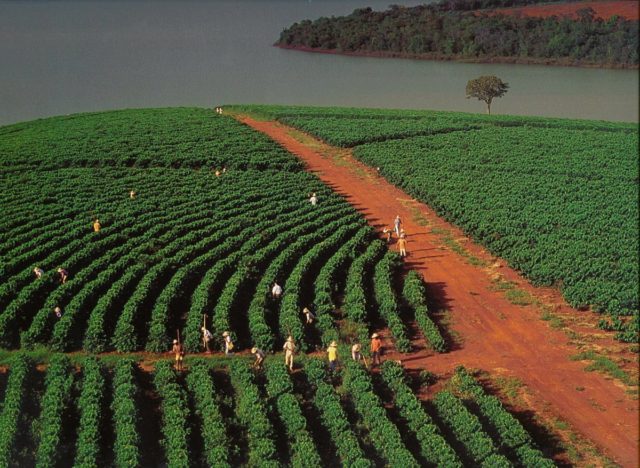 The arabica coffee harvesting of the 2016/17 season was about to end in the main producing regions in Brazil in late August. Field activities were favored by the weather and agents consulted by Cepea expect harvesting will be over until mid-September.

Brazilian growers were focused on the delivery of batches previously purchased. According to Cepea collaborators, so far, the quality of arabica coffee has met exports standard. In general, Cepea collaborators reported that the 2016/17 crop has shown higher quality than the 2015/16 season did.

Despite the fast pace of arabica harvesting, growers were retracted in late August, claiming that prices were low in the Brazilian market. Between July 29 and August 31, the CEPEA/ESALQ Index of arabica type 6, hard cup or better (delivered in São Paulo city), decreased 1.56%, closing at 486.45 BRL (150.93 USD) per 60-kilo bag on August 31.

Regarding robusta, harvesting was concluded in mid-July and, in late August, growers were focused on the development of the next season grains (2017/18).

Growers from Espírito Santo and Rondônia States were concerned with the dry weather, which was damaging crops. However, rains in the last week of the month in robusta producing regions may have improved the conditions of crops.