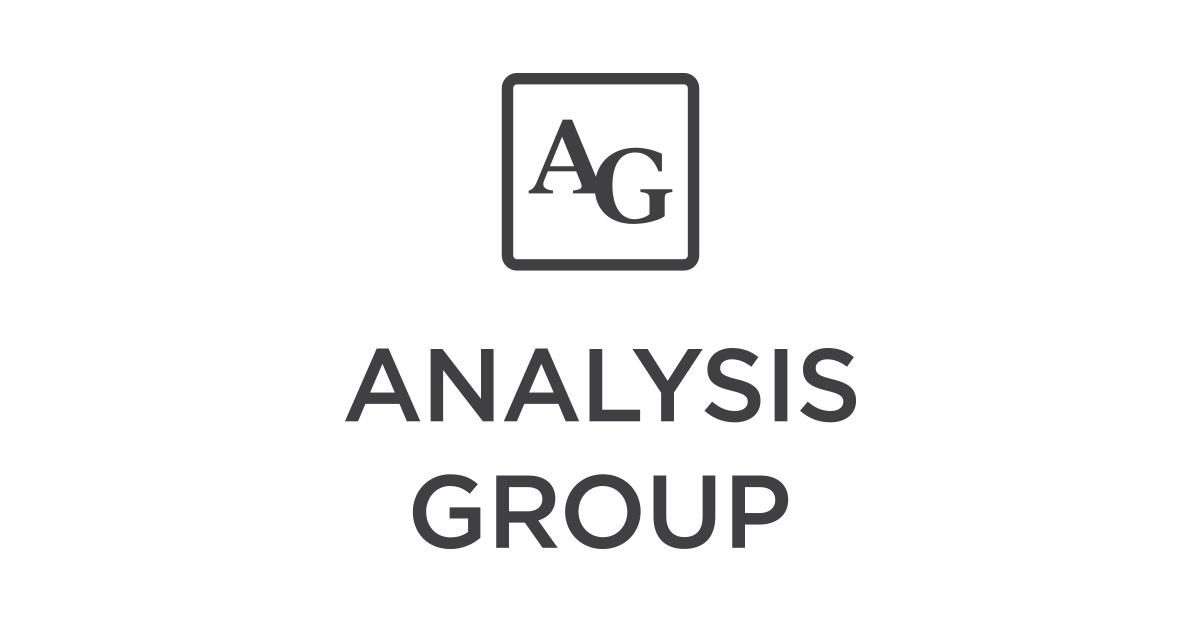 BOSTON, US – Analysis Group, one of the largest international economics consulting firms, assisted in a Lanham Act settlement proceeding before the US District Court for the Western District of Washington, supporting a class of Kona coffee farmers who were awarded a favorable $51 million settlement, as well as counsel at Lieff Cabraser Heimann & Bernstein, LLP.

In the case, a class of Kona coffee farmers – who grow the entire worldwide supply of authentic Kona coffee on farms located in the Kona District of the Big Island of Hawaii – sued coffee distributors, wholesalers, and retailers who allegedly sold ordinary commodity coffee under the Kona name.