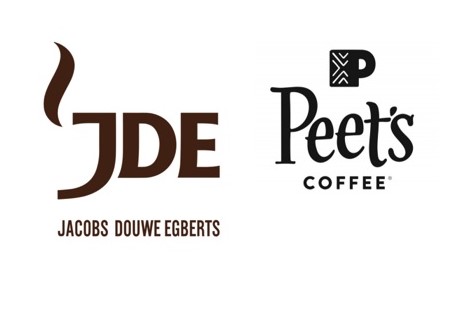 TAIPEI, Taiwan – Analysts at Japanese wealth management company, Crest View International, report JAB Holdings are expecting to generate as much as €2bn from the Amsterdam listing of their JDE Peet’s coffee business, pushing ahead with Europe’s biggest IPO this year despite the uncertainty that COVID-19 has cast over the markets.

JAB, which oversees the wealth of Germany’s billionaire Reimann family, will announce this week its plan to float the world’s largest pure-play coffee business and Nestlé’s biggest rival in selling the beverage through retail outlets.

“JDE Peet’s is planning to generate €700m from the issuance of new shares, with this being used to pay down debt. JAB is expecting to raise between €1.5bn and €2bn in total from the IPO, with the remainder coming from current shareholders such as food group Mondelez International, who will have the option of selling down its 26% stake,” reported Michael Kennedy, Head of Corporate Trading at Crest View International.

“JAB will not sell any of its own holdings and will continue to be the largest shareholder,” Michael added.

The decision to push the listing ahead reflects JAB’s belief that the coronavirus’ social and economic effects will last for months if not years, but that the coffee market will remain resilient. Higher demand for coffee in the first quarter of 2020 helped push larger rival Nestlé to its fastest quarterly growth in nearly five years, as the pandemic gained momentum.

Crest View International analysts report that the IPO has arrived at a time when many businesses across Europe, especially in the UK, have been seizing on their lowered share prices to generate capital from investors. But there have been restrictions on new listings. A Norwegian videoconferencing competitor to Zoom named Pexip announced a rare bright spot earlier this month when it listed shares in Oslo.

“For JAB, the IPO is a crucial test of a strategy it has pursued under its managing partner Olivier Goudet for nearly a decade, to consolidate the global coffee business,” reported Robert Woods, Senior Vice President of Crest View International.

“To prepare for the IPO, JAB merged the US retail coffee brand Peet’s with Jacobs Douwe Egberts Group, the world’s second-biggest coffee roaster after Nestlé, and overhauled its management,” Robert added.

The lead banks on the JDE Peet deal are BNP Paribas, Goldman Sachs and JPMorgan Chase.