All the winners of the World Coffee Championships in Belo Horizonte, Brazil 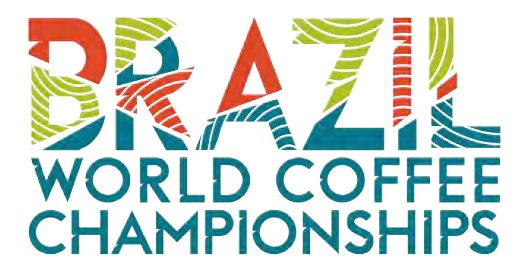 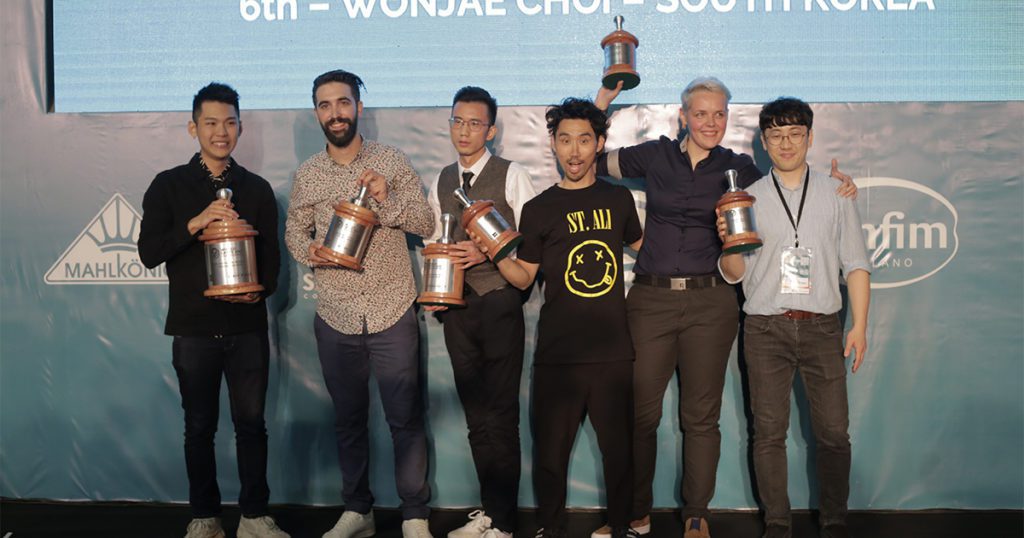 Emi Fukahori from Switzerland won the World Brewers Cup. During the first round competitors completed two coffee services – a compulsory service and an open service.

For the compulsory service, competitors prepared three beverages utilizing whole bean coffee provided to them by the competition.

For the open service, competitors used any whole bean coffee of their choosing and also accompany their beverage preparation with a presentation.