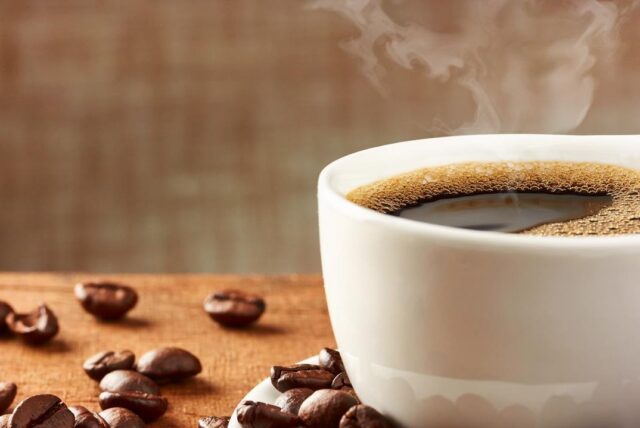 CHICAGO, US – Most analyses during the pandemic have focused on discerning its impact on consumer behavior and forecasting how this might change going forward. However, before the pandemic structural changes in the workforce and the aging population already contributed to a home-centric lifestyle, and COVID accelerated it, reports The NPD Group. These long-term trends will continue to influence consumer eating patterns and how they use their homes well into the future, according to NPD’s recently released 36th edition of Eating Patterns in America.

“Our life stage and workplace behavior has a lot to do with how, where, and when we consume foods and beverages, and what we buy to help us prepare our meals,” says David Portalatin, NPD food industry advisor and author of Eating Patterns in America. “These factors transcend the crisis of the moment or boom time economy that might replace it and will continue to influence behaviors over the long-term.”

U.S. government statistics show that 100 million persons aged 16 and over do not participate in the labor force.This number has increased by +17% over the past decade. Only 56% of working-age women participate in the labor force, reports the Bureau of Labor Statistics. This number is the lowest rate in more than 30 years. In addition, the U.S. population is aging. In 2019, the U.S. Census Bureau reported that more than 54 million people 65 years old or over, about 16.5% of the U.S. population. This age group should reach 22% of the population by 2050.

These structural changes have a significant impact on a multitude of consumer behaviors. For example, there is a strong correlation between higher rates of working women and restaurant usage, which presents a headwind for the foodservice industry. As consumers age, there is a measurable effect on many of their eating behaviors. Most notably, they have lower annual restaurant meals per capita, according to NPD’s recently released 2021 Eating Patterns in America.

The lower labor participation rate and an aging population already impacted at- and away-from-home meals before the pandemic. In 2014, U.S. consumers sourced 82% of their meals from the home, which increased to 83% in 2019. During the pandemic, meals sourced from home rose to 86%. As restrictions on restaurants and stay-at-home orders have lifted, some meal occasions have shifted back to restaurants, but home-centric eating behaviors have some staying power. Whether foods and beverages are from retail or restaurants, Portalatin says providing in-home meal solutions will be the “sweet spot” for retailers, restaurant operators, and supply chain partners.

During the pandemic, consumers increased their capacity for preparing meals at home, aided by a whole host of new appliances and gadgets in the kitchen. Kitchen electrics grew by $2.9B, or a 37% gain over the prior year; over 91% of kitchen electric subcategories increased during the pandemic. As consumers venture back to school and work, portable on-the-go options or restaurant meals will regain some importance. Still, there will likely be some stickiness to a year’s worth of at-home culinary engagement and investment in housewares and appliances.

“The current conventional wisdom is that we will be using our homes less once the pandemic is over. The reality is we were using our homes more before the pandemic than we did in the past,” says Portalatin. “Home is where we eat most of our meals, whether we prepare them or a restaurant does; test the latest kitchen appliances and housewares; entertain our family and friends, and spend most of our time. This behavior is a structural change in our lifestyles, and it’s unlikely to shift anytime soon.” 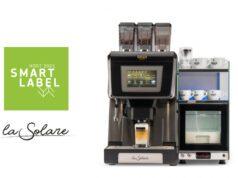 Evoca exhibits at trade show in Milan its new products by Gaggia, Necta and Saeco 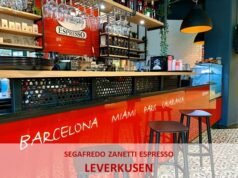 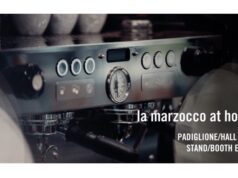